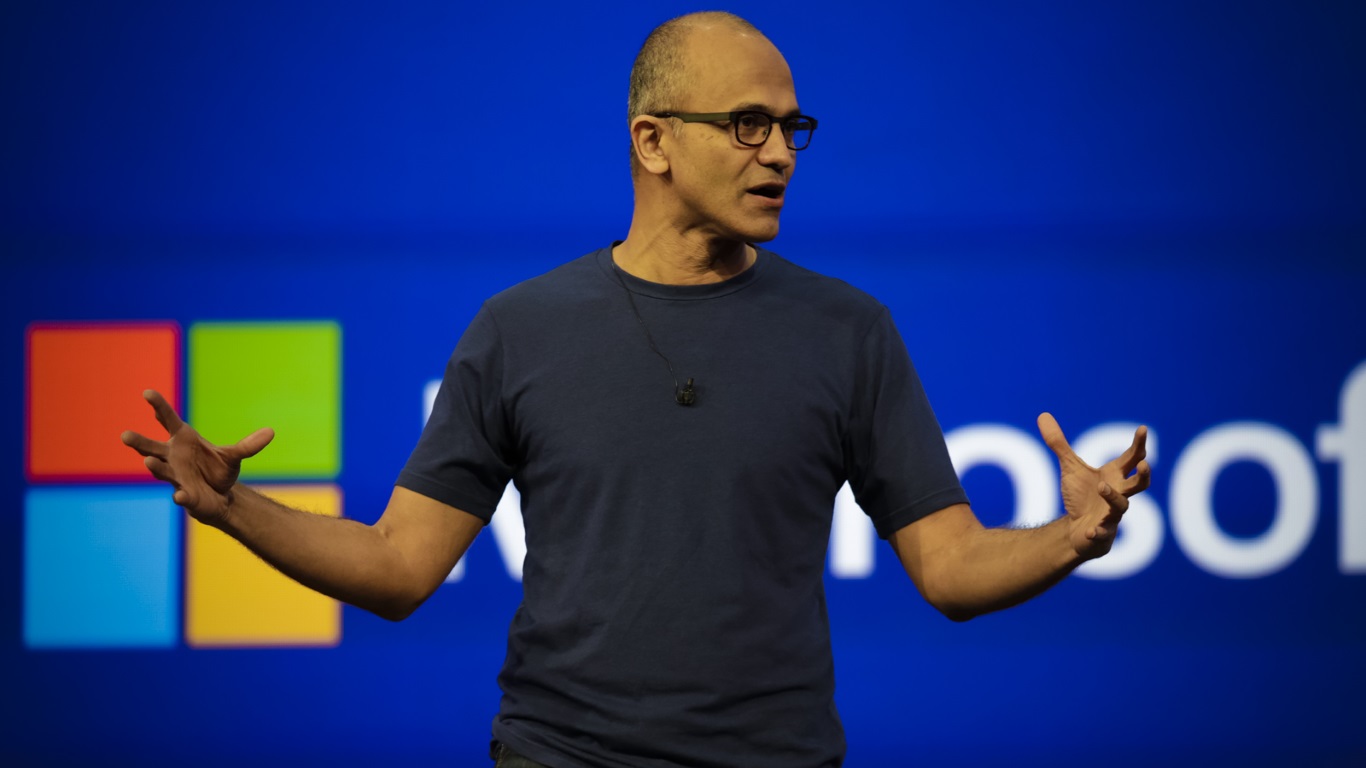 While it went unmentioned in the landmark speech during which Satya Nadella (right) outlined his priorities as the newly minted CEO of Microsoft last March, openness has become a key imperative for the company in the year since. The changes are unmistakable.

The site that Redmond quietly set up to chronicle its activities in the open-source community is burgeoning with recent milestones, from the addition of native Office 365 programming interfaces for Android and iOS to newly expanded container integration. The messaging has taken an equally big turn, but that is only the first step toward undoing a decades-old legacy of proprietary technology.

“Microsoft has had a history of presenting the view that the use of open-source software was dangerous and that enterprises would be better served using a commercial product,” said Dan Kusnetzky, founder of the Kusnetzky Group. “Microsoft’s own products, of course, were presented as the best way to address business requirements.”

That attitude has clearly changed over the last year, but “Microsoft still has much to do to convince open-source communities that it is safe to work the company,” Kusnetzky added. In other words, Redmond needs to back up its new messaging with more action.

That appears to be exactly what Nadella is been trying to do. The last few months, in particular, have seen a number of major developments that send a clear message to the open-source ecosystem: Microsoft wants to play nicely.

In November, Microsoft pledged to release the code for the core components of .NET as part of an effort to port the popular Windows development engine to competing operating systems. The move was closely followed by the addition of yet another open-source framework to Redmond’s arsenal with the acquisition of Revolution Analytics Inc. for an undisclosed sum.

Along the way, Microsoft put a host of other free development tools on its public cloud and introduced support for many more across the rest of its portfolio. Nadella’s push to engage the community has contributed to a noticeable shift in the company’s strategy, but while the initiative is meant to change the image of Microsoft as a whole, the changes are only visible in one part of its business.

More specifically, the company’s efforts have so far focused almost exclusively on developers. That’s only understandable given that the people who directly interact with the code are “by definition the central target for Microsoft’s (or anyone’s) open-source strategy,” said Rob Sanfilippo of Directions on Microsoft in an email exchange, but that leaves end-users largely out of the loop.

For example, Microsoft has shown no intentions of releasing the code for Windows, Office or any other of its most profitable software products since Nadella took over the reins last year. That’s unlikely to change anytime soon, but that’s not to say consumers and business workers won’t benefit from the company’s community efforts.

Quite the opposite, in fact. Microsoft is moving aggressively to incorporate innovations from the open-source ecosystem into its core portfolio, most recently revealing plans to integrate containerization functionality currently only available on Linux and FreeBSD into the next major release of its server operating system.

The resulting improvements under the hood could a provide a multiplier effect for the benefits developers derive directly from the software that Redmond does choose to open-source. And that will inevitably pass down to the end-users who ultimately benefit from the fruits of their work.

The potential gains are substantial. “Costs are reduced since developers save on licensing and royalties; more support is enabled because a wide audience is equipped to do ports; and time-to-market can be reduced because there are more free tools and technologies for developers to mix and match,” Sanfillipo explained.

And as Microsoft makes more contributions to the technical community, which Sanfillipo expects will continue on a regular basis, the impact of Nadella’s open-source strategy on core products such as Windows should only become more pronounced. In theory, at least. For now, however, we can only wait and see what – if any – implications Redmond’s love-affair with developers will carry for the rest of us.