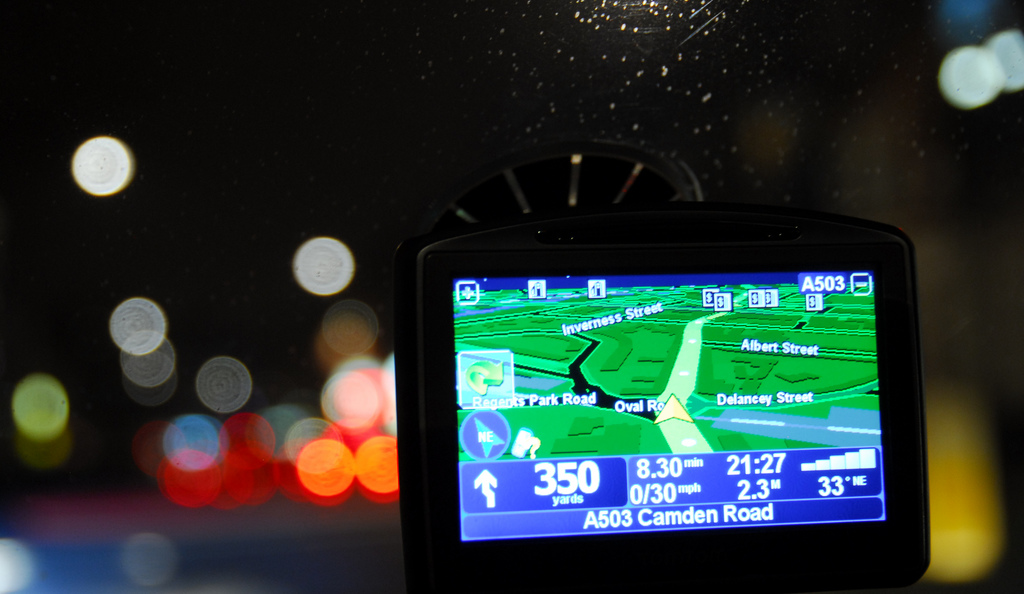 In a very brief statement on its website, Dutch navigation systems company TomTom NV announced on Tuesday that Apple has renewed and extended the global agreement under which TomTom provides the Cupertino, California-based technology giant with digital maps and related information for its iOS and OS X Maps application. TomTom has licensed its digital maps to Apple since 2012 when the iPhone maker dropped Google Maps integration from its built-in Apple Maps app.

Kudos for TomTom, bargain for Apple

No further details about the terms of the extended agreement between TomTom and Apple have been made public; however, Reuters reported that the Dutch company’s share price jumped more than 7 percent – close to a six-year high – on the release of the news.

Industry analysts speculated that the deal may be structured in Apple’s favor financially, while TomTom continues to reap the benefits of the status associated with working with the largest public company in the world.

On a list of contributors to Maps on Apple’s attribution page, TomTom claims the prime spot right at the top, followed by other companies who contribute maps data and business listings.

According to Reuters, ING analyst Marc Zwartsenburg said in a client note that “This [Apple renewing its deal with TomTom] flags that Apple has still not found an alternative for its mapping sourcing.”

On Sunday, Apple confirmed reports that it had acquired high-precision GPS specialist Coherent Navigation for an undisclosed sum. Given Coherent Navigation’s work on High Integrity GPS, said to be accurate to within centimeters, the acquisition of its technology or talent could lead to improvements in future iterations of the Apple Maps app.

Following years of not making any big strides in the digital maps market, the company wants to reinvent itself and emerge as a leading provider of technology to the autonomous car industry, TomTom Chief Executive Harold Goddin told Reuters.