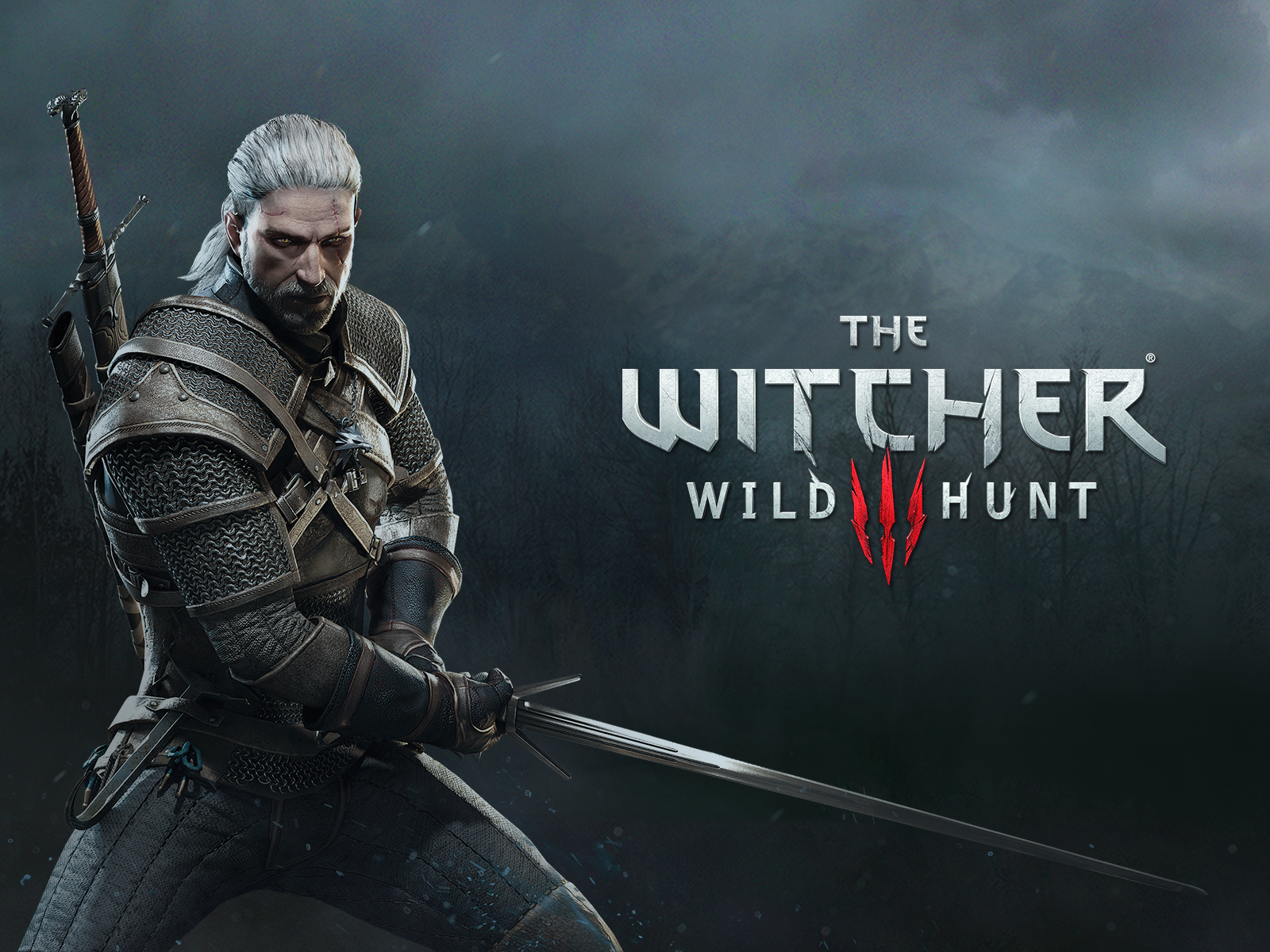 What the Fallout 4 devs can learn from The Witcher 3

There has been no shortage of “open world” games in the last few years, whether they are Bethesda Game Studios’ sprawling landscapes (Fallout 3, Oblivion, Skyrim) or Ubisoft Entertainment’s climb-things-to-unlock-maps simulators (Assassin’s Creed, Far Cry). The first two games of CD Projekt RED’s The Witcher series were mostly linear stories with a little extra room for exploration and side quests, but the most recent game, The Witcher 3: Wild Hunt, is much more open with hundreds of locations and quests to be discovered.

Bethesda is largely credited with popularizing open world games, or at least doing them better than just about anyone else, but there are a few things The Witcher 3 did so well that the developers behind the upcoming Fallout 4 should take a few notes.

There are few things more “open” than giving players free reign over the choices they make during gameplay, and while Fallout 3 did a good job of giving players the freedom to try out a few different play styles, your story choices were pretty limited and generally had very clear cut consequences. Usually it came down to “Choice A: Be nice and people like you” or “Choice B: Be a dick and people do not like you.” Sometimes you also got a “Choice C: Blow up a town with a nuclear bomb.” Pretty clear consequences for that.

The Witcher 3 had a few obvious choices as well – extorting a grieving widow for more money obviously won’t win you any Brownie points – but there were also plenty of less obvious choices, many of which had consequences that were not apparent until much later in the game.

One of the things The Witcher 3 does best is making decisions ambiguous. Almost every choice is between the lady or the tiger, and while some outcomes may be better than others, there is no real right or wrong way to play.

The buzzword thrown around by gamers about open games is “immersiveness,” meaning how easy it is to get invested in the world and forget that you are playing a game. Few things break immersiveness like an inability to make interesting decisions, or for those decisions to not matter. Most of the criticisms for Mass Effect 3 came from the game’s total disregard for all of the choices players had made in that game and previous games, and it resulted in a serious blow to BioWare Corp’s reputation that is still recovering.

Difficulty is about more than health pools

Changing the difficulty of a game can be complicated, but it can also be simple—too simple, in fact. In Fallout 3 and Skyrim, the difficulty setting did little more than change how much health enemies had and how hard they hit the player.

Turning the difficulty up meant killing an enemy felt like trying to demolish a brick wall with a feather duster. Meanwhile, even the tiniest bit of damage could be enough to kill the player.

While the difficulty in The Witcher 3 also changed damage dealt versus damage taken, it also changed the way healing works, removing the ability to recover health through meditating.

Bethesda could also take a cue from Fallout: New Vegas, which was developed by Obsidian Entertainment. New Vegas had a “hardcore” difficulty setting, which made health restoration items take effect over time rather than instantly, and it also made the player have to worry about hunger, thirst and fatigue. Obviously not every player would want to have to deal with this, but having the option is nice.

Bethesda always seems to create massive worlds and then forgets to put people in them. In the past this has mostly been due to hardware limitations, but if the studio wants Fallout 4 to be “next gen” then it needs to make large cities contain more than a dozen people.

Skyrim was particularly guilty of this, and sometimes the only difference between a small outpost and a major city was the size of its walls.

Above: The bustling market square of Solitude, the capital of Skyrim

One thing that The Witcher 3 did well was make its world feel lived-in. Cities were full of beggars, travellers, peddlers, drunks, and just about any other city-goer you could imagine. Meanwhile, villages and other settlements had farmers and the occasional merchant or blacksmith.

Now I am not saying The Witcher 3 is perfect (it is though), but it shows that you can make a massive open world that actually feels like real people live there, and the player is one of those people. Bethesda has a good track record of open games so far, but there is always room for improvement, and maybe taking a few cues from one of this year’s most critically successful games is not such a bad idea.