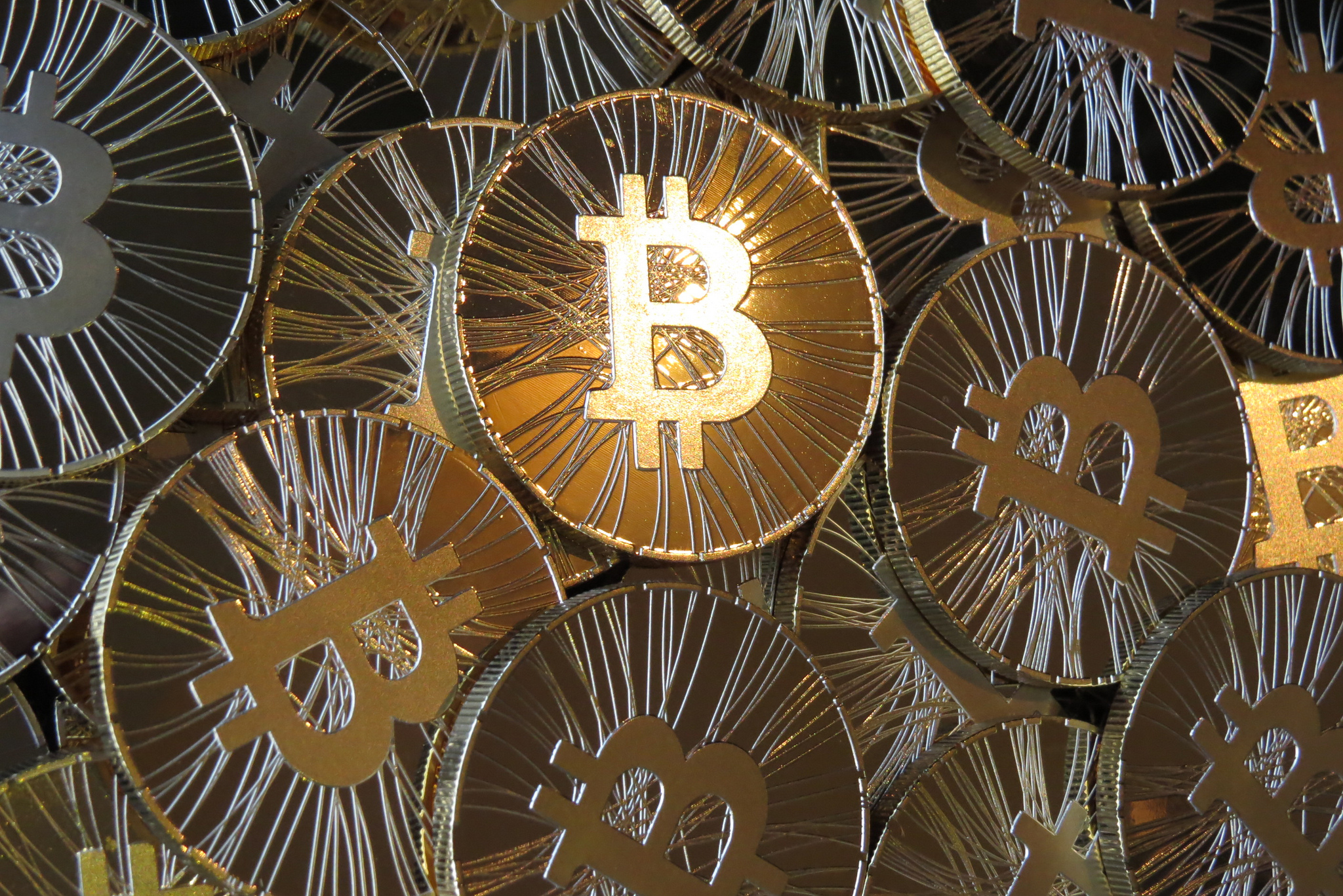 Hacking Team found a way to track and trace Bitcoin transactions, and the software is now in the wild

Notorious spyware vendor Hacking Team may have set the cat among the pigeons in the Bitcoin space with news that it has found a way to track Bitcoin transactions.

According to Ars Technica, among the 400GB of files released as part of a massive hack, the company developed a piece of software called Money Module that specifically targets cryptocurrency wallets in addition to other financial files.

The software is said to allow users to track and trace Bitcoin transactions, along with transactions involving altcoins, including Litecoin, Feathercoin and Namecoin.

Money Module is said to work by targeting a file on a given computer named “wallet.dat,” as well as related files, and for malcode to get the password for this file when the user accesses their Bitcoins.

Having obtained the file, the person using the software could then try to break the password and, presuming they are successful, could either steal the Bitcoin (or other cryptocurrency) if so desired, but given Hacking Team clients include governments, track the funds of the user the file has been obtained from.

To make matters worse, due to the leak, the actual software in now in the wild and easily available, which means that individual hackers can now deploy it for nefarious activities.

We’ve known for some time that Bitcoin isn’t all it’s cracked up to be in terms of being anonymous, and tracking Bitcoin transactions isn’t just not impossible, it’s dead easy. But tying that back to individual users, by name, has been another matter, until now.

The reality is that in 2015, as much as we’d like to think it’s not, Bitcoin is about as secret as a traditional fiat money transfer; if your particular government wants to spy on what you’re spending your Bitcoins on, the probability is that they can and will.

How many private companies or governments have taken Hacking Team up on the offer of the software isn’t clear, but the Ars report does note that among the hacked information the governments of both Egypt and Saudi Arabia had corresponded with Hacking Team on the software; it’s not a long stretch to suggest that those two are probably only the tip of the iceberg.

The 400GB of hacked files are still being reviewed by various media outlets, so expect more bad news in the coming days and weeks.