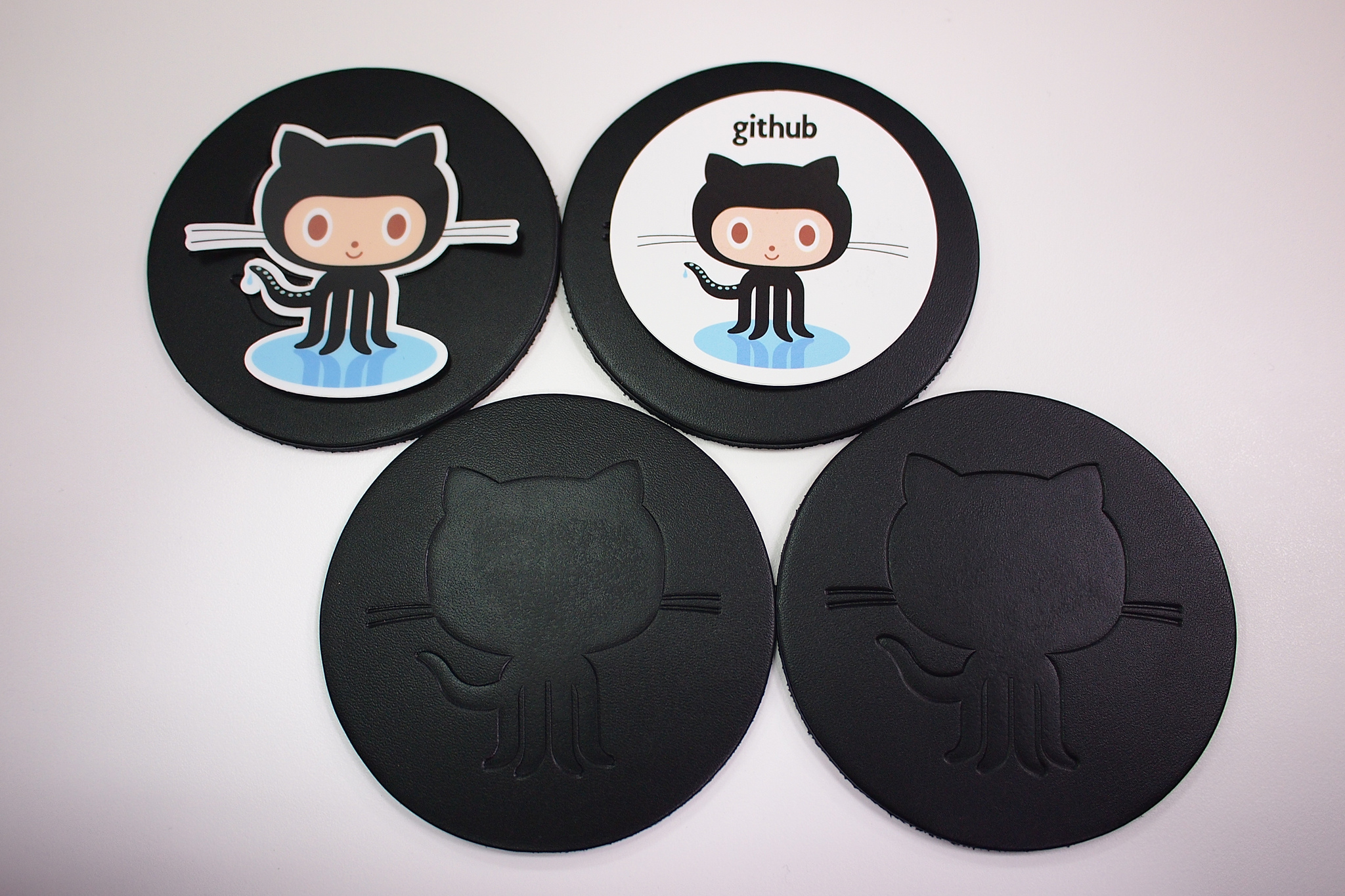 New of the round first emerged in June when it was rumored GitHub was looking to raise $200 million, but as is becoming par for the course in venture capital funding of late, it ended up significantly higher.

The valuation on round is said to be $2 billion, confirming GitHub’s place in the Unicorn club.

Founded in 2008 and said to have more than 33 million unique monthly visitors, GitHub has become the most popular Git hosting site online through an offering that includes distributed revision control and source code management functionality of Git.

10 million users use the site to share code across a 25 million open-source software projects, including prominent projects such a Docker, Meteor, Node.js, and RethinkDB.

“People come back to GitHub even as they change jobs,” Institutional Venture Partners General Partner Eric Liaw told The Wall Street Journal. “Their GitHub handle is their identity, and that speaks volumes about how people are using it.”

GitHub’s business model is based on premium services, and makes its money through subscriber-based premium versions for businesses that offer private hosting that can’t be seen by others users of the site.

The same holds true with this new round as it did when GitHub raised its Series A round back in 2012: it’s a great product that is immensely popular among coders.

As SiliconANGLE Founder and Co-owner John Furrier said at the time:

GitHub’s success has been mainly in their awesome product market fit.  The founders and employees really understood the market need and delivered a solid product to meet that need.  However, their massive valuation really comes down to the what GitHub evolved into… A Social Network for developers.

Github is extremely valuable at many levels the product, market, and user experience.

Including the new round GitHub has raised $350 million to-date. The only previous investor who didn’t participate in the new round was SV Angel.

Other than obviously growing the company, it wasn’t clear from reports if the company had any specific projects or ambitions in mind to spend the new funding on.