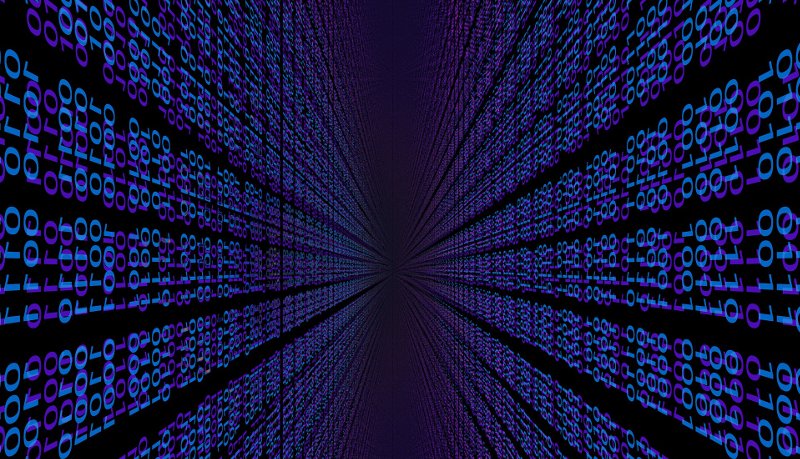 It’s not exactly the most exciting part of large-scale analytics projects, but managing data access is among the most essential. After all, making a file available to the appropriate stakeholders within an organization is the prerequisite to processing its contents, whether for the purposes of extracting business insights or finding potential privacy violations.

That’s the challenge being tackled by Collibra NV, which raised $23 million in funding from Index Ventures and existing backer Dawn Capital this morning to try and simplify data governance for its enterprise customers.  The Belgian outfit has built up quite a clientele since hitting the scene 2008, listing five of the world’s ten largest banks among its users along with over 80 other major organizations.

This adoption has helped Collibra double revenues over the last two years, growth that can be credited in large part to ease-of-use of its platform compared to more traditional data governance frameworks. The centerpiece of the software is a policy engine that enables the decision-makers responsible for managing an organization’s information to set rules on how users can access and manipulate files.

That includes not only business documents but code repositories as well, which are equally important in companies like cloud providers that depend on internally-developed applications for competitive advantage. Collibra makes it possible to set separate controls for each data category and provides users with the means to sort out the logistics of reconciling those divisions.

A lead spreadsheet belonging to an organization’s consumer-facing division, for instance, requires different treatment than the corresponding document type over on the business-facing side, which currently necessities users to manually register the distinctions in Collibra’s software. To simplify that, the outfit is introducing a new extension in conjunction with the funding  announcement that employs artificial intelligence to infer such details on its own.

At a large enterprise with upwards of dozens of different business units, that can translate into a major productivity boost for data analysts and a potentially even greater reduction in the amount of compliance breaches created as a result of mismatched access restrictions and poorly defined enforcement parameters. The new capital, which brings the total outside investment in Collibra to $26 million, will help finance the development of additional automation functionality to make its platform more competitive.

The increased engineering investment will come on top of a a significant expansion of  its sales and marketing efforts. The first act in that push will see the outfit relocate its headquarters to New York along with most of the leadership team in an effort to engage its primarily U.S.-based customers more effectively.