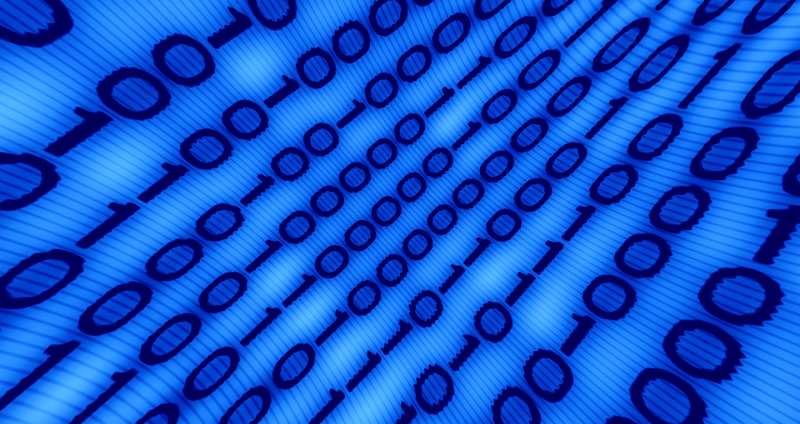 What you missed in Big Data: The language of analytics

The ability to clearly articulate business goals is as important when interacting with databases as it is for interacting with colleagues, except often considerably more difficult. The issue returned to the center of attention last week when Neo Technology Inc. released the specification for the query language powering its widely-used graph store under an open-source license.

The move will enable partners and competitors alike to implement the syntax in their software to simplify the manipulation of unstructured data for their users. Neo hopes that the exposure to the language will generate interest in its database among at least some of those users and thus ultimately accelerate adoption.

MapR Technologies Inc. is pursuing the same goal with its own open-source query language, which received a major update against the backdrop of Neo’s update likewise aimed at broadening its appeal. Apache Drill 1.2 introduces a new caching feature that promises to significantly speed up the response times of data-intensive operators and brings more capabilities for carrying out that work.

Analysts can now combine files from non-relational systems like Neo’s with structured records in a single query instead of manually integrating the datasets, an invaluable convenience for advanced use cases that combine upwards of dozens of different sources. But the functionality can only be put to use if the data is first made properly accessible for processing.

That’s what Teradata Corp. hopes to address with the new gateway that it introduced last week, which combines nearly half a dozen components from the open-source ecosystem to efficiently pull information from remote sources like connected devices into Hadoop. Once everything has been properly ingested, analysts can process the files using the company’s Aster suite, which was ported to the data crunching framework in conjunction.