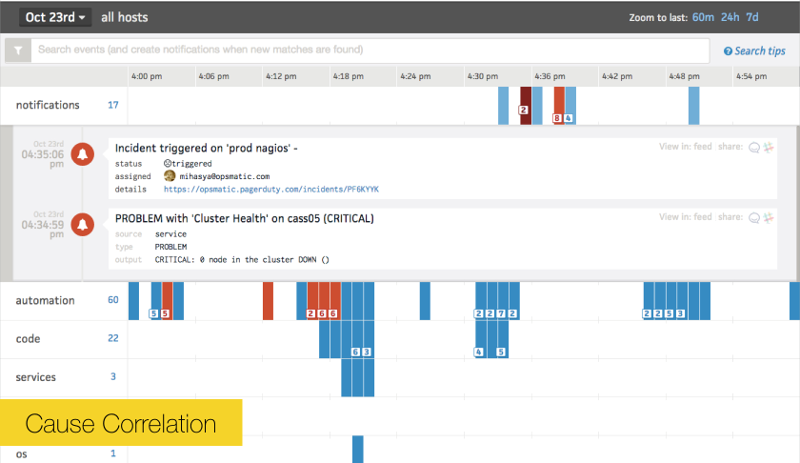 The cutthroat cloud monitoring segment became a little less crowded this week after New Relic Inc. announced the acquisition of Opsmatic Inc., a startup that offers to provide operations teams with better visibility into their off-premise infrastructure, for an undisclosed amount. What helped set its service apart from the dozens of others promising to deliver the same is a combination of organizational qualities starting with the credentials of its team.

Opsmatic was established nearly three ago by former Yahoo! Inc. community head Jim Stoneham and Jay Adelson, a venture capitalist who is best known for co-founding social news phenomenon Digg. The startup has since raised $3 million in funding that helped pay for the development of a core feature set sufficient to launch its service into limited availability, which, somewhat strangely, is likely also among the main reasons that New Relic chose it over the competition.

The fact that Opsmatic never fully opened for business suggests that its user base is fairly small, a factor that no doubt influenced the size of the deal. Added up with the startup’s relatively modest outside funding, that probably puts the value of the deal under eight digits, which is all that New Relic can pay without risking the ire of its shareholders. The company reported a loss of $14.9 million on revenues $42.9 million in its second quarter earnings call the day that the acquisition was announced.

Opsmatic‘s service and, more importantly, team, could go a long way towards speeding New Relic’s climb out of the red. The deal puts the company on a course to expand its monitoring service beyond the application layer where most of its features are currently concentrated to the supporting infrastructure below. Enabling customers to monitor both through the same interface will put the company in a much better position to address the widening collaboration between development and operations teams.