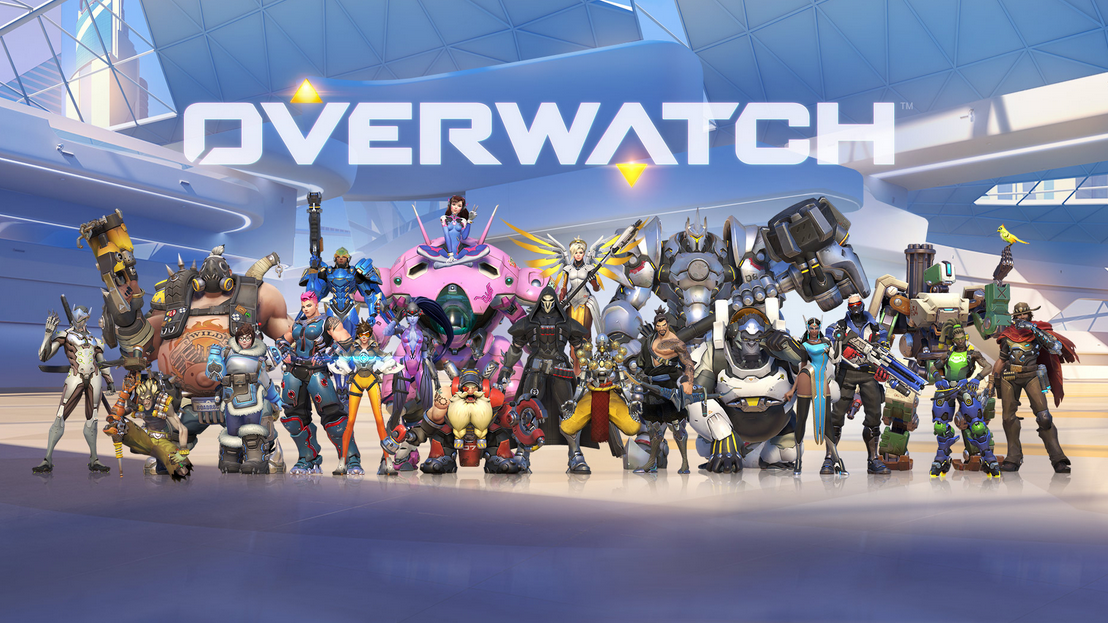 When it goes live, players will be able to pre-order at BuyOverwatch.com for what is expected to be $39.99 for the regular edition (digital download on PC) and $59.99 for the Origins edition. Pre-orders are also available at GameStop. The game will be released for PC, Xbox One, and PlayStation 4–although Xbox and PS4 players will need the $60 Origins edition to play.

Mei brings the chill to the battlefield in Blizzard’s Overwatch. Credit: Blizzard.

Mei, a Chinese scientist is said to be an assistant to Overwatch’s spectacle-wearing gorilla Winston. Her primary powers are ice-based and she is dressed somewhat like an iconic Eskimo with a fur-lined hoodie and warm clothing. It is hinted that she’s a climate scientist and her weapon-of-choice is an ice-gun that is capable of creating obstacles and freezing opponents.

D.Va brings her skills as a pro-gamer to the battlefield with her pink mecha. Credit: Blizzard.

D.Va, a Korean former pro-gaming superstar, has access to an experimental military mech-like machine that she is capable of piloting as her special ability. Her patterns of speech and overall aesthetic speaks heavily to Japanese animation (japanime) characters. When she was teased by Blizzard in October, it was thought that she’s a former StarCraft 2 World Champion.

Genji is apparently Hanzo’s brother and, if the trailer is to be believed, there’s a lot of bad blood there. Credit: Blizzard.

Finally, Genji is presented as a Japanese “green robot ninja guy,” who will use stealth and mobility as well as melee assassination. Out of all the characters he appears to be the most mysterious, but the BlizzCon trainer reveals him to be the brother of Hanzo, a Japanese archer.

Both the regular edition ($39.99) and the Origins edition ($59.99) will include all 21 heroes available in Overwatch from day one.

However, the Origins bundle will include five original skins for the various heroes: Overgrown bastion, Security Chief Pharah, Strike-Commander Morrison, Blackwatch Reyes, and Slipstream Tracer. Those who pre-order will receive a bonus of a Noire Skin for Widowmaker. Also there’s a number of “in-game goodies” such as a Heroes of the Storm character for Tracer, a baby Winston pet for World of Warcraft, an Overwatch branded card back for Hearthstone, and Mercy’s Wings back piece for Diablo 3 and five player portraits for StarCraft 2 of iconic Overwatch heroes.

The name of the Origins edition, the company says, is because Overwatch will have its own internal comic-book superhero style story about each of the heroes. In the comic book world each hero and villain has a story about how they became who they are and this is known as their “origin story.”