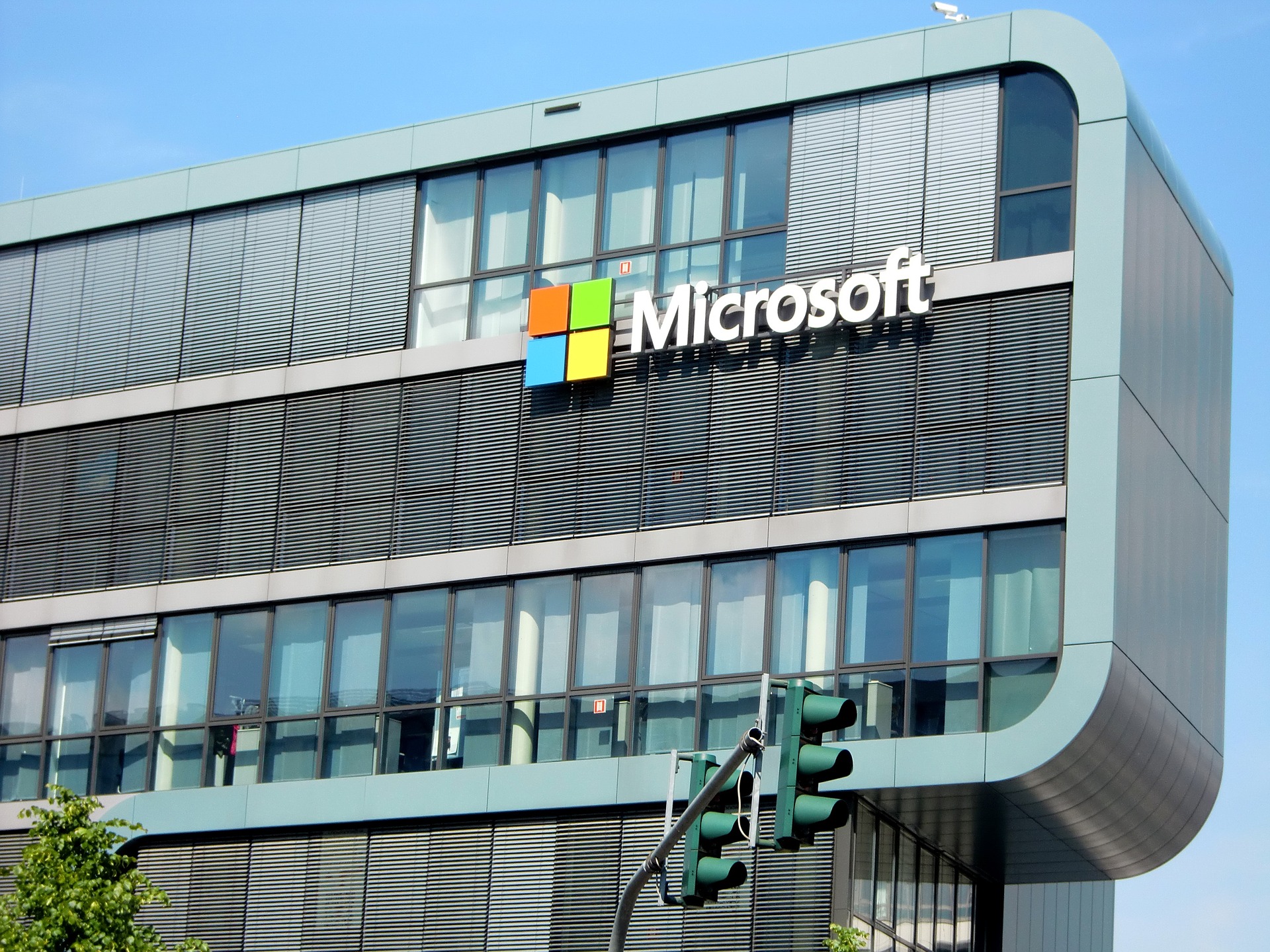 Stupid Patent of the Month award goes to Microsoft

Microsoft has landed the Electronic Frontier Foundation’s (EFF) revered “Stupid Patent of the Month” award for December after claiming it ‘invented’ the incredibly simple “slider bar” in its ongoing court battler with Canadian firm Corel Corp.

The peculiar thing is that graphical slider bars have been around for eons, yet Microsoft was somehow granted a patent (D554,140) for the concept. Microsoft uses the slider bars in various bits of its software, for example to set audio volume, fill color levels, or the zoom scale of a document or web page.

Last month, Microsoft presented the patent along with eight others as evidence in its lawsuit against Corel, which it says copied the design of Microsoft Office in its own Home Office software.

The offending ‘slider bar’ Microsoft says Corel “stole” from it.

The patents were admitted to back up Microsoft’s claim that Corel copied the design of the ‘ribbon bar’ used in Microsoft Office. In Corel’s software, users can switch between normal or “Microsoft Office Mode”, which looks eerily similar to the Redmond firm’s office suite. Naturally, Microsoft doesn’t like that, and is demanding that Corel hand over all (yes, all) of the profits it’s made from Home Office.

“If Corel is found to infringe even one of Microsoft’s design patents through even the smallest part of Corel Home Office, current Federal Circuit law entitles Microsoft to all of Corel’s profits for the entire product,” explained Vera Ranieri, staff attorney at the EFF, when handing out the ‘award’ to Microsoft. “Not the profits that can be attributed to the design. Not the value that the design adds to a product. All of the profit from Corel Home Office.”

To be fair to Microsoft, it’s also citing more credible patents in the case, including the use of Help windows overlaying a document, tabbed groups of menu functions, panel and text sizes in the Home Office interface, and more.

“Corel has thus deliberately capitalized on the ready familiarity and rich functionality of the Microsoft interfaces and has taken advantage of Microsoft’s years of effort and hundreds of millions of dollars of investment in those interfaces,” Microsoft says in its lawsuit. “Microsoft has warned Corel on multiple occasions regarding its blatant copying of the Microsoft interfaces. Despite those warnings, Corel has continued its infringement unabated. Corel’s own actions are thus directly responsible for this lawsuit.”

As well as claiming all of Corel’s profits, Microsoft wants the Canadian firm to do the honors of covering its legal fees for the case as well.