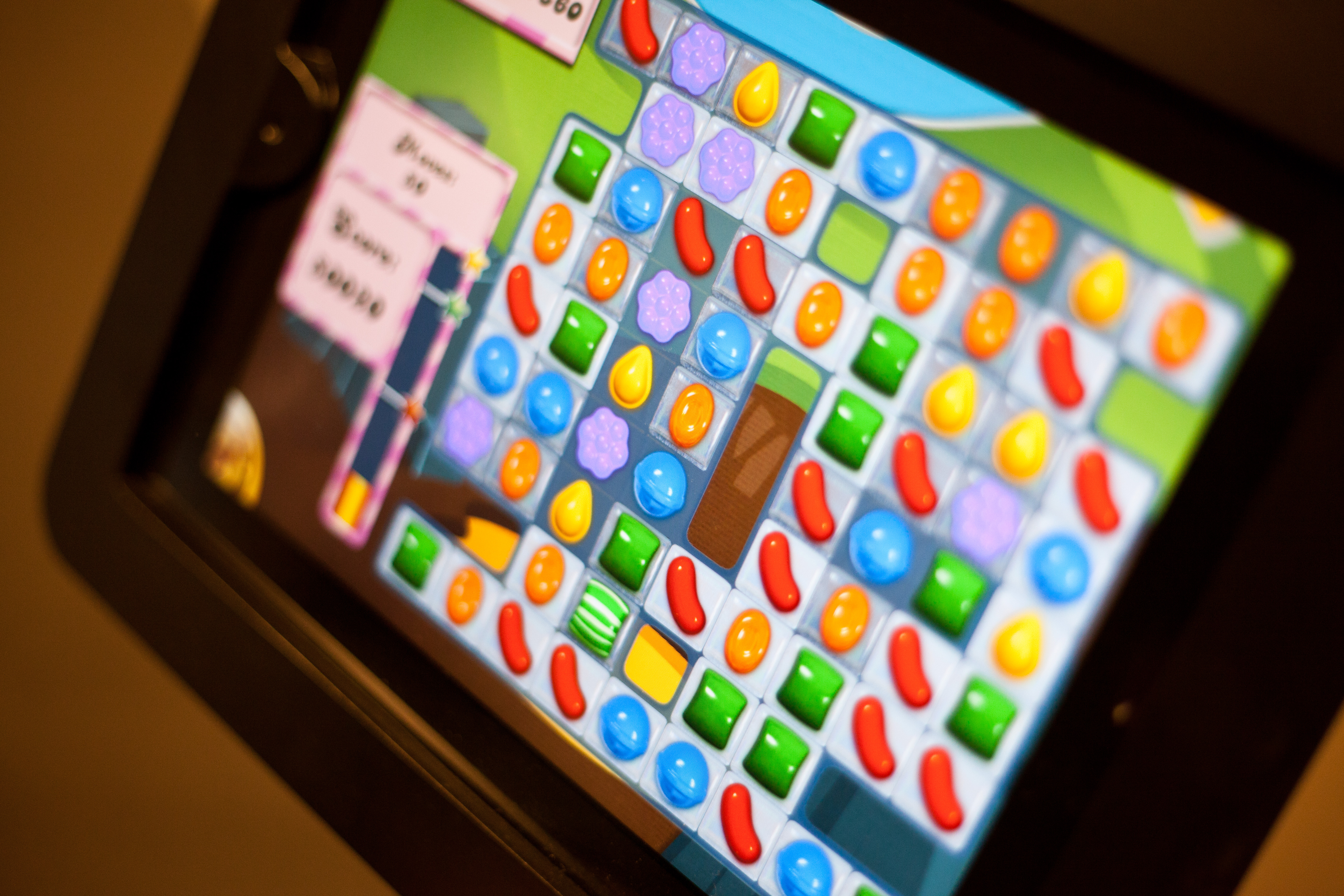 According to King, Activision Blizzard purchased its remaining shares at $18 each for a total of $5.9 billion in equity.

The acquisition gives Activision Blizzard a major inlet into the mobile game market, which according to a report by EEDAR last year, has grown to a $29 billion industry.

“We now reach over 500 million users across almost every country, making us the largest game network in the world,” Activision Blizzard CEO Bobby Kotick said in a statement.

“We see great opportunities to create new ways for audiences to experience their favorite franchises, from Candy Crush to World of Warcraft to Call of Duty and more, across mobile devices, consoles and personal computers.”

Kotick noted that King’s executive staff would be staying on with the company as it comes under Activision Blizzard’s umbrella, including company CEO Riccardo Zacconi, CCO Sebastian Knutsson, and COO Stephane Kurgan. In the press release announcing the acquisition, King said that it will become an independent unit of Activision Blizzard, much like World of Warcraft creator Blizzard Entertainment Inc.

“We are thrilled to now be a part of Activision Blizzard and can’t wait to start working together,” Zacconi said. “I want to thank everyone at King for all of their hard work since we founded the company 13 years ago. We are excited about the future as we continue developing more exciting games and explore new ways to serve our players and build on the greatest franchises in interactive entertainment.”

It is not clear yet whether the acquisition will have much of an affect on the types of games King releases, but if nothing else, the studio’s access to Activision Blizzard’s immense library of game IPs opens up the potential for a number of interesting crossovers.

And since Activision Blizzard now owns its own film and television studio, there is the chance that we could see an awful Candy Crush movie that could rival the cash grab that is the upcoming Angry Birds film.