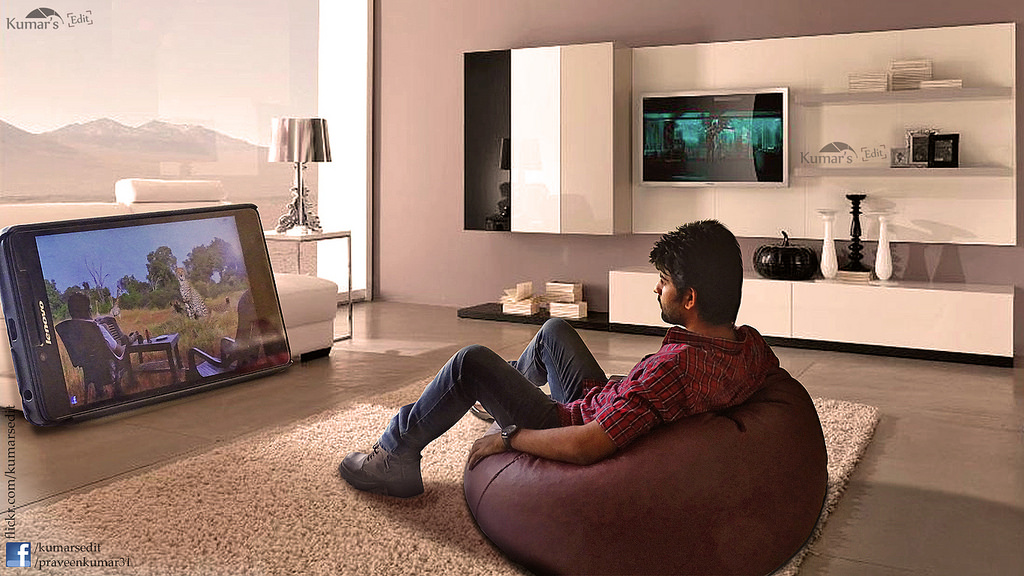 Southern men are most likely to own smart home tech: Report

According to Research and Market, the smart home appliance market is projected to reach $38.35 billion by 2020, but a recent report released by NWP Services Corp. reveals the gap between knowing about these products and using them in the real world.

The National Smart Home Survey was conducted utilizing the input of 1,028 people across the United States. Participants were asked questions regarding their awareness with regards to smart home technology, as well as use and preference. The results reflect the differences in interest when age and gender were taken into consideration.

The results of the survey are as follows:

This survey shows that though younger age groups show interest in smart home products, the older generation are more likely to actually make a purchase. Surprisingly, 20.42 percent of the 18-29 age group, the group which showed the least awareness for smart home technology, stated that they are willing to pay a monthly $75 fee to have connected devices in their homes or apartments.

The most popular device

Though the most popular device is the smart thermostat, most respondents are more interested in the safety features offered by these connected devices compared to convenience and conservation & savings. Four hundred and twenty-four respondents stated that they are most interested in devices that safeguards against fires, floods, and even burglaries.

The part of the U.S. where a respondent resides in also plays a factor in the person’s awareness when it comes to smart home technology.

According to the survey, people from the West, Midwest, South and Northeast almost equally have some awareness with regards to this type of technology, representing 54, 57, 54 and 54 percent, respectively. But when it comes to smart home adoption, Southerners lead the pact at 13 percent, while Westerners who have tried but not owned smart home tech tops the chart at 20 percent.

As for the regions that have the least knowledge regarding smart home devices, the West and Northeast are tied at 19 percent. Southerners are also the most willing to pay a monthly fee of $75 for a smart home service.