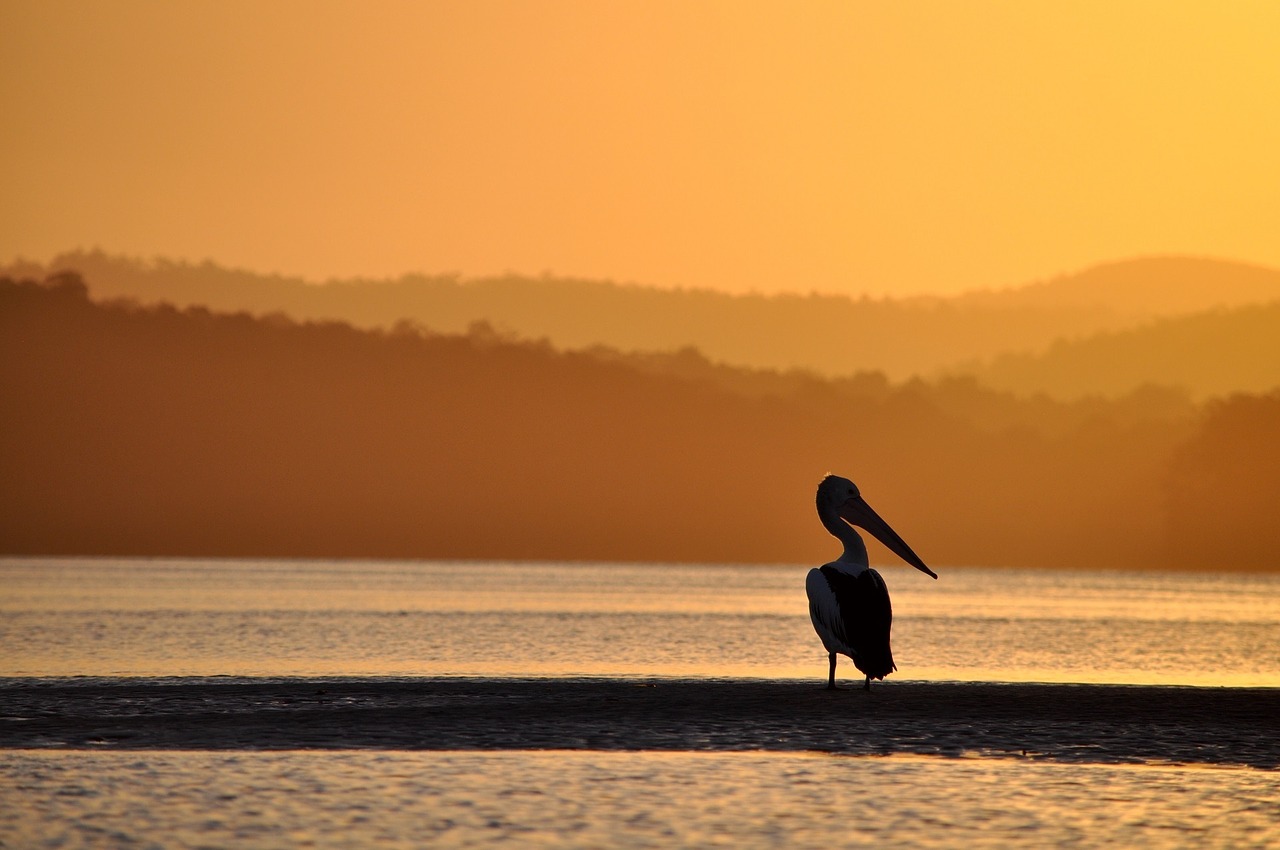 Google and Microsoft have finally agreed to stop squabbling about “regulations”, according to a report in The Register.

The report notes that the two rivals have been battling it out for years, using proxies and sometimes even direct attacks on each other in a bid to get government regulators to investigate each other, as part of a larger fight over winning customers. For example, Google has often questioned how much intellectual property Microsoft holds. In response, Microsoft has focused its energies on harrying Google in Europe, where the search giant has been the focus of several investigations over its alleged monopoly on search and smartphones (via its Android plaform).

Now though, The Register says Google and Microsoft have agreed to sort out such issues like adults, instead of trying to get regulators to take each other down.

“Microsoft has agreed to withdraw its regulatory complaints against Google, reflecting our changing legal priorities,” the company said in a statement. “We will continue to focus on competing vigorously for business and for customers.”

Google was just as conciliatory, saying: “Our companies compete vigorously, but we want to do so on the merits of our products, not in legal proceedings. As a result, following our patent agreement, we’ve now agreed to withdraw regulatory complaints against one another.”

One reason for the thaw in relations could be the departure of former Microsoft CEO Steve Ballmer, who initiated the amusing but ultimately failed “Scroogled” advertising campaign against Google. It’s also said that Eric Schmidt, now the executive chairman of Alphabet Inc., is less involved in dictating Google’s relationship with Microsoft. Now, Satya Nadella and Sundar Pichai are in charge, and they’re seemingly much more open to negotiation.

Whatever the reason, a more friendly relationship between the two is probably going to be better for business. Microsoft is increasingly becoming more data-hungry (and making more money from its data) so it would be somewhat hypocritical for it to keep accusing Google of ‘scroogling’ people. It’s also said that Microsoft makes a huge amount of cash – perhaps even more than Google itself – from Android, due to the patent payments it receives from its rival.

That’s not to say hostilities won’t break out further on down the line. With both Google and Microsoft aggressively pushing into areas like cloud computing and machine learning, there will surely be more opportunities for the companies to come to blows once again.

In the meantime though, Google and Microsoft both look like they’re going to give “détente” a chance, which means they’ll likely try and avoid stepping on each other’s toes for a while.