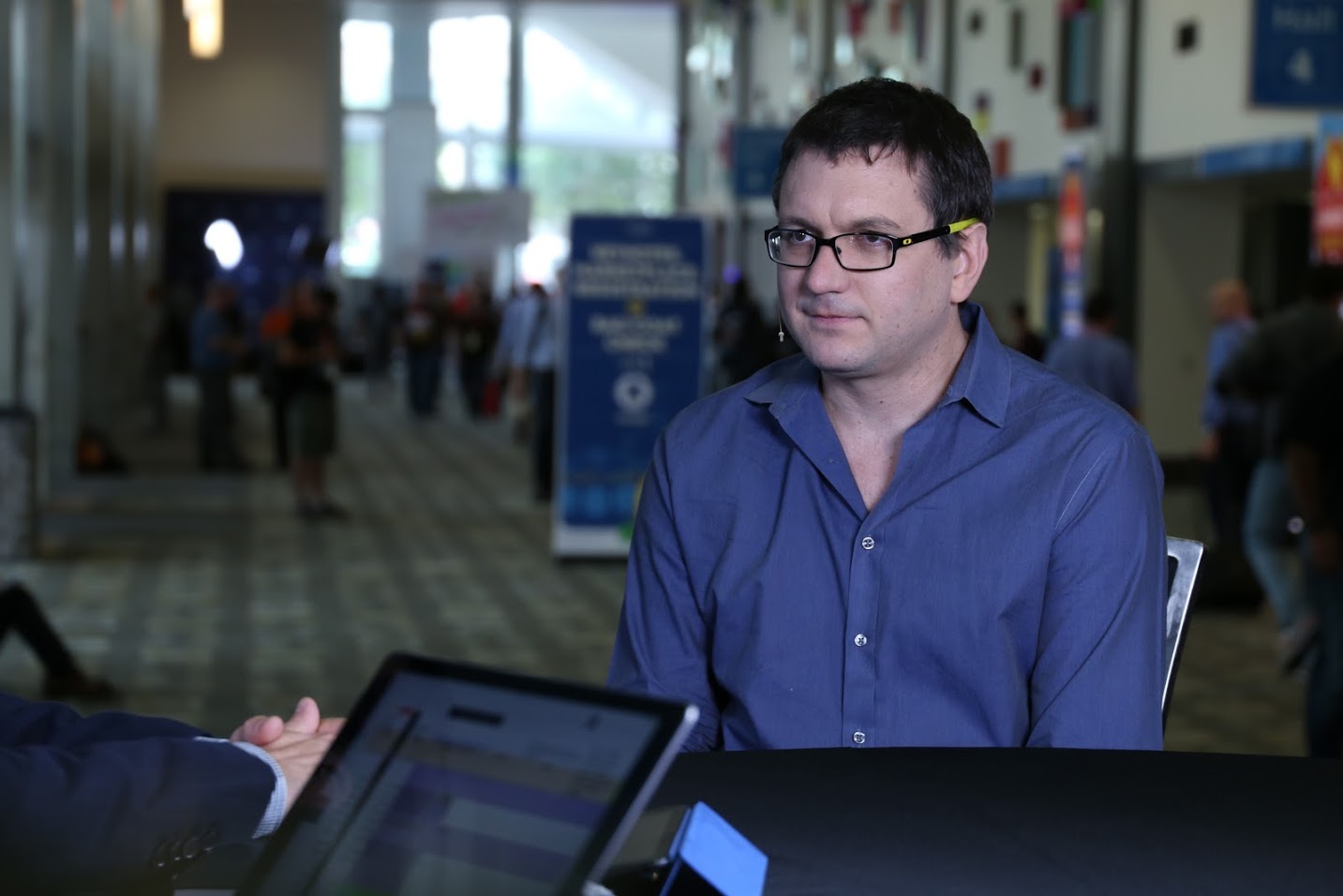 Google all in on cloud: Kubernetes’ latest impact on open source | #OpenStack

Those who prowl the dark alleys of OpenStack deployments know the word on the street is “containers.” Containers have many advantages for Cloud computing, but the trick is keeping them under control. Like any other part of a complex system, containers must be managed. This task quickly becomes exponentially difficult.

An effective container-management solution is valuable to anyone who runs Cloud computing, and Google has itself contributed to the open playing field with Kubernetes (an open-source system for automating deployment, operations, and scaling of containerized application).

Stu Miniman (@stu) and Brian Gracely (@bgracely), cohosts of theCUBE, from the SiliconANGLE Media team, talked with Craig McLuckie, product manager at Google, during the OpenStack Summit in Austin, TX, to explore Google’s outlook on and contributions to open source.

The conversation opened with a look at why Kubernetes exists. OpenStack is great at integrating network and storage, McLuckie said, but it can benefit from a way to manage things at scale. People who run OpenStack deployments are starting to see problems with that. Kubernetes, he said, can improve the efficiency of those systems.

McLuckie continued, saying a lot of work has to be done to make Kubernetes accessible to everyone. They’re starting to think about more scalable clusters and building around stable workloads. He stressed that support for stable workloads was an immediate priority.

Kubernetes, McLuckie said, was the first post-Cloud product Google created in the open with the help of the community. He pointed out that when running open source, feedback from the community was instantaneous. They get a lot of acceleration from the community, he said, which creates a stronger technology base.

The biggest signal he’s seen, though, is how people react when they realize Google is all-in on the Cloud. The reception, he said, has been really good. Now that Google is a Cloud company, going open has become a competitive advantage.

Watch the full interview below, and be sure to check out more of SiliconANGLE and theCUBE’s coverage of OpenStack Summit — Austin. And make sure to weigh in during theCUBE’s live coverage at the event by joining in on CrowdChat.