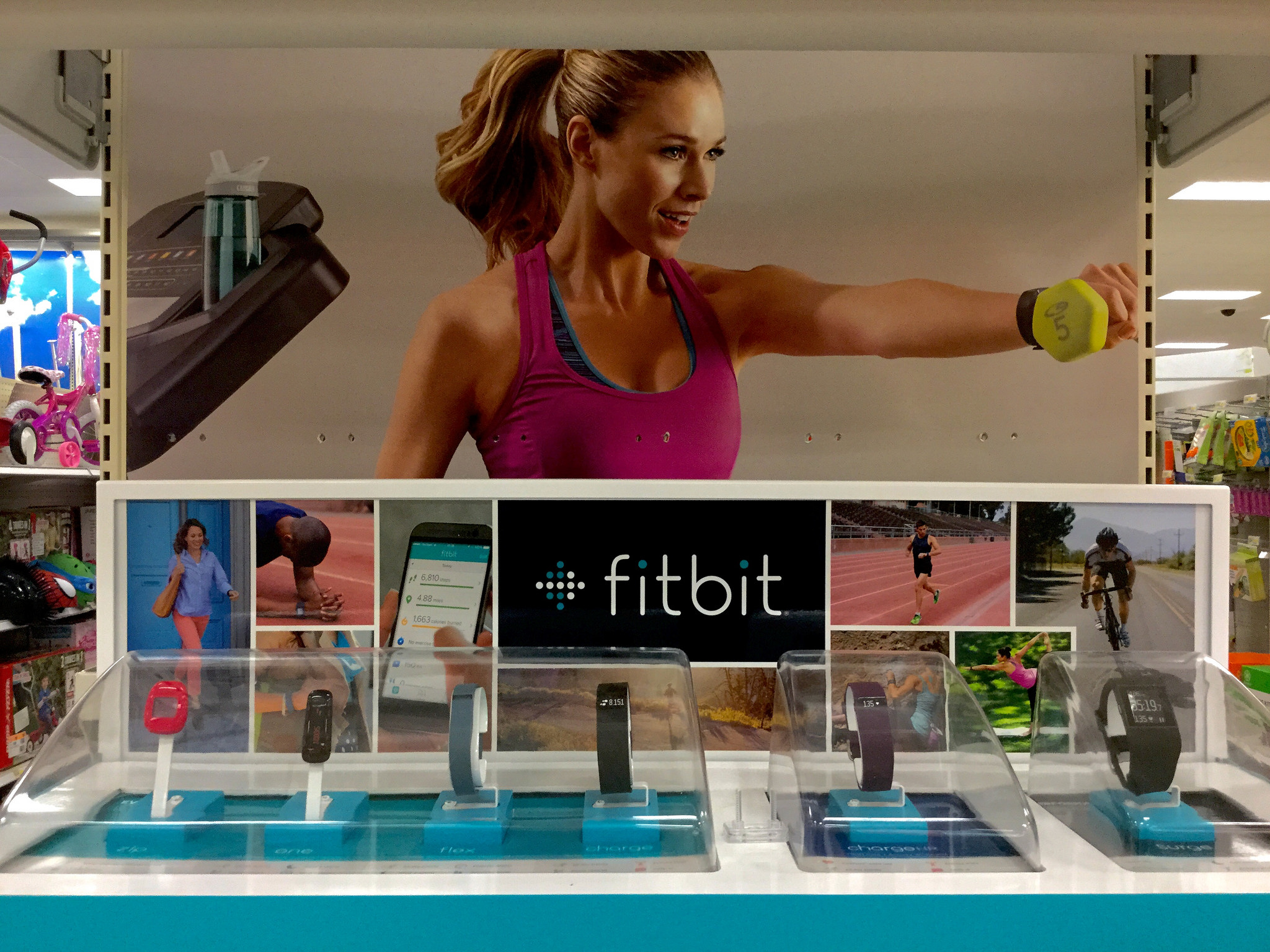 Under the deal, Fitbit obtains key personnel and intellectual property specific to Coin’s wearables payment platform. but does not include Coin’s existing smart-payment product Coin 2.0.

Founded in 2012, Coin offered a device the size of a credit card which stores the data from up to eight different credit, debit, gift or loyalty cards, and allows the user to switch between them by pressing the button on its surface when going to make a payment.

The card itself could be used at any ATM or to make a payment at a cash register, and used a patented magnetic strip with variable information to store data.

Coin said in a statement that it was discontinuing its smart credit card and related Coin Rewards and Coin Developer Program, however existing cardholders can continue to use their devices until such time the battery runs out; the built-in battery lasts for two years without any recharging required.

Fitbit’s decision to acquire Coin sees the world’s most popular wearables maker making a play for the mobile payments market, although not in the immediate future, with the company saying while there are no plans to integrate Coin’s wearable payments technology into its 2016 product roadmap, the acquisition none the less accelerates its ability to develop an active NFC payment solution that could be embedded into future Fitbit devices.

“We are focused on making wearable devices that motivate people to reach their health and fitness goals, and that also make their lives easier with the smart features they need most,” Fitbit Chief Executive Officer and Co-founder James Park said in a statement. “Coin has been one of the key innovators in advanced payment solutions. The inclusion of their payment technology into our offerings will further our strategy of making Fitbit products an indispensable part of people’s lives.”

The decision to expand into NFC payments makes absolute sense for Fitbit given the challenges it faces from emerging rivals such as Xiaomi, Inc. and Apple, Inc, both of which have their own native NFC payment solutions.

Fitbit users may not necessarily be looking for NFC payment support today, but as the technology becomes more mainstream and widely accepted, demand will grow and Fitbit needs to be a part of that if it wants to retain its market leading position.