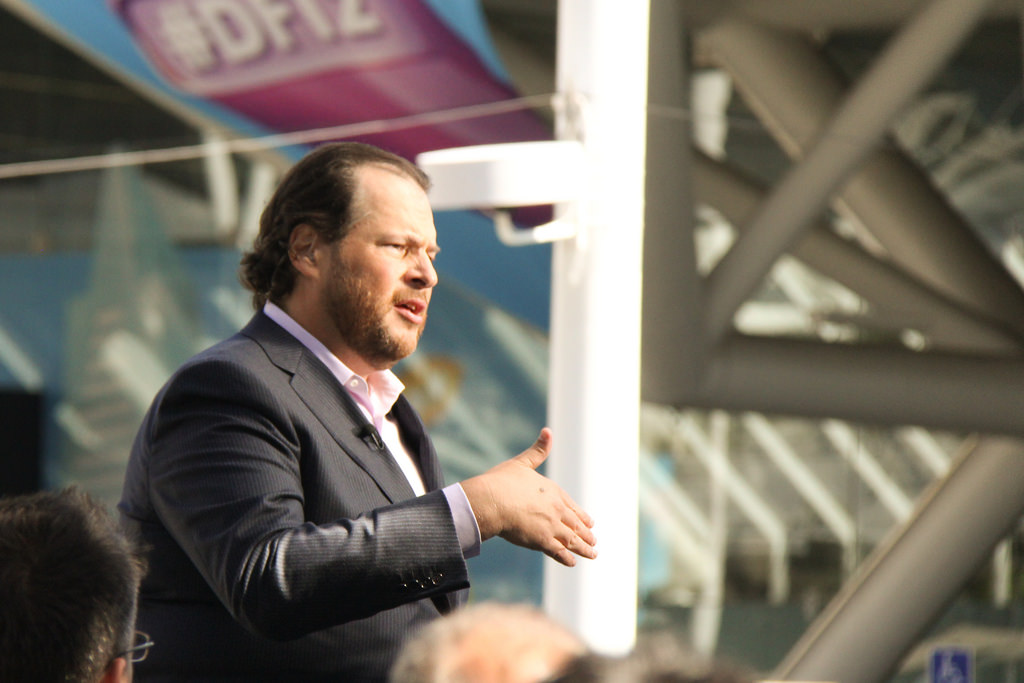 Salesforce.com, Inc., has expanded its relationship with Amazon Web Services, and will continue doing so, according to CEO Marc Benioff.

The CEOs comments came in an earnings call that followed the release of Salesforce’s Q1, 2016 results on Wednesday. The company’s shift to AWS from its own data centers appears to represent a major strategic shift from Saleforce, even if it’s not yet complete.

“We’ve got a great relationship with Amazon; they are a huge user of Salesforce and that certainly has been a huge part this quarter as well. We did a very significant and very large transaction with Amazon, and Jeff Bezos and I have a great meeting of the minds, (on) the future of the cloud. I think that it’s been a great relationship and partnership for us,” said Salesforce President and COO Keith Block when asked about expanding Salesforce’s use of AWS beyond Heroku and its IoT cloud. “We want to continue to grow that and expand that strategically. We are definitely exploring ways so we can use AWS more aggressively with Salesforce.”

According to Block, all of Amazon now uses Salesforce, while Fortune reports that Amazon has inked a deal with the firm to extend Salesforce’s software to all of its employees in what it speculates is a “nine-figure deal”.

The announcement follows Salesforce’s launch of a number of new marketing tools that all run on the AWS cloud. Tellingly, Block also set “a lot” of the company’s research and development is also done on AWS’s cloud. Fortune reports that SalesforceIQ, the firm’s SMB sales software, also runs on AWS.

Benioff also hinted at some more announcements from Salesforce at its upcoming Dreamforce customer conference and TrailheaDX developer conference.

News of Salesforce’s tighter integration with AWS comes after the firm claimed its “best ever” year opening. Salesforce, which lost money in the last three months of 2015, saw revenues grow by 26.8 percent to $1.91 billion, which leaves it with an EPS of $0.06 versus $0.01 for the prior year, The Register reports.

Benioff said Salesforce is thriving due to the poor performance of rivals firms Oracle and SAP SE when it comes to the cloud.

“They just have not been able to make that transformation that we’ve made, that other companies have made, and we just continue to take market share from them and gain customers at a record levels and you can see that their growth numbers are nothing like we’re putting up here,” Benioff told analysts at the call.

Salesforce also issued some optimistic guidance for the year ahead, saying it’s aiming for between $8.16 billion and $8.2 billion in revenues for the full year, which represents growth of between 22 and 23 percent.