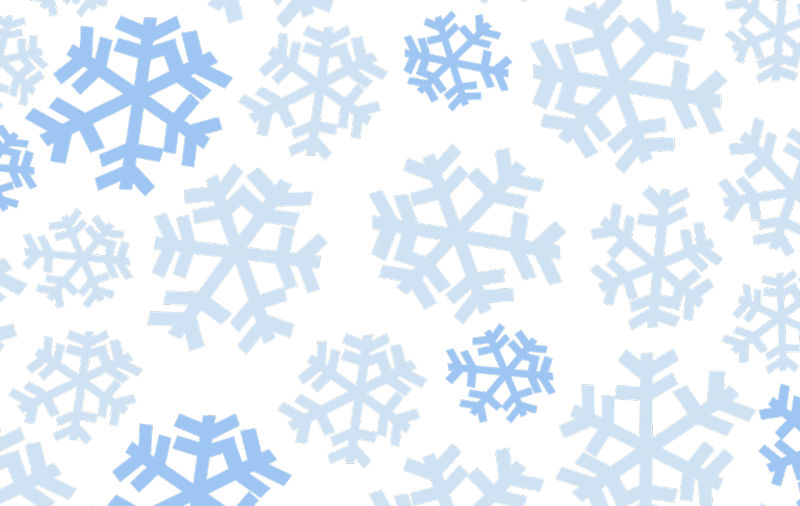 Though only a fraction of traditional enterprises have moved their business intelligence operations outside the firewall to date, the cloud-based data warehouse market is already fiercely competitive. One of the main contenders is a startup called Snowflake Computing Inc. that is moving to cement its position this morning by rolling out a set of automation features aimed at easing large-scale analytics projects.

The arguably biggest addition is a hands-free provisioning mechanism for distributed deployments that are spread out over multiple virtual machines. Companies can now have additional processing power and storage additional allocated automatically during usage spikes, which solves two problems. First, it removes the need for administrators to manually take action whenever a business unit needs to perform an unusually resource-intensive analysis. And second, it enables end-users to quickly launch queries without having to wait on the IT department to prepare their data warehouse.

Requests can be streamlined even further using the new “adaptive” cache that Snowflake is adding in conjunction, which stores common query results for reuse. The startup says that pulling data from the cache is faster than re-generating it and thereby speeds up the creation of business reports. On the flip side, however, the feature introduces a new moving piece into its platform that can potentially complicate operations. Snowflake hopes to offset the management challenge by rolling out a number of new capabilities for administrators alongside the analytics optimization functionality.

The two biggest additions are an automatic data creation mechanism and an Apple Time Machine-like recovery option that makes it possible to quickly restore a deployment to a state from a previous time point. When a user accidentally deletes an important record or a dataset is corrupted, all the IT department has to do is specify how far back to turn back the clock. The functionality comes on top of the existing reliability and outage prevention features in Snowflake’s platform.

Today’s update should make the startup more competitive both against the legacy premise data warehouse vendors that it seeks to disrupt and fellow cloud-based providers. The latter crowd includes Amazon Inc. with its AWS Redshift service and Microsoft Corp. as well as a number of traditional providers like Oracle Corp. that have only jumped on the cloud bandwagon in recent years.