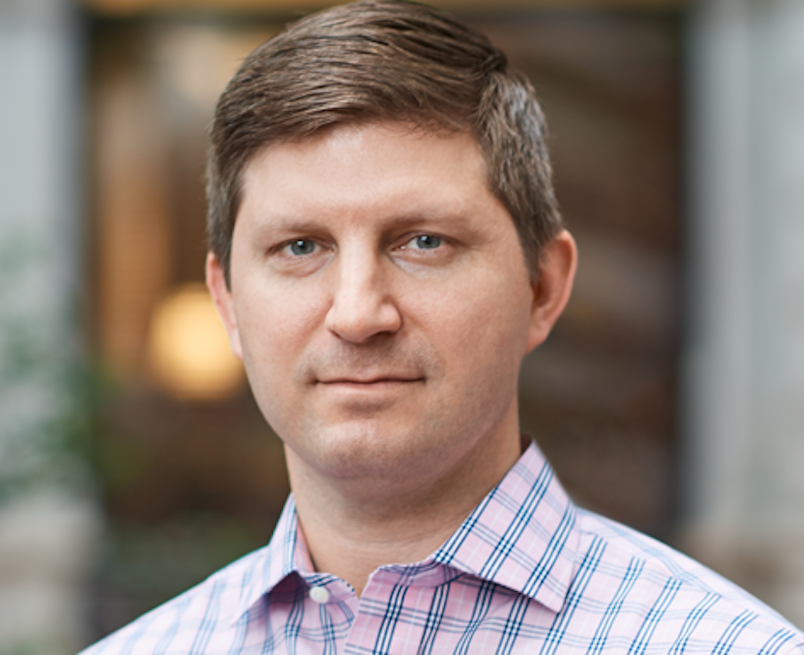 The round was led by venture capital firm Andreessen Horowitz, along with additional contributions from earlier investors, including Bessemer Venture Partners, Steve Cohen’s Point72 Ventures, Khosla Ventures and Spark Capital. Quantopian’s latest financing round brings the company’s total funding up to over $58.8 million.

Quantopian’s platform allows users to submit their own investment algorithms, which are then evaluated based on their performance in areas such as return, risk and so on. Users whose algorithms are accepted share in the profits from their work through licensing deals. This crowdsourcing model essentially makes Quantopian’s user base its own personal investment research team, and according to the company, that user base now includes over 100,000 people, including finance professionals, researchers, professors and other people in the investment community.

According to Quantopian founder and Chief Executive John Fawcett (above), the company’s latest financing will allow it to continue expanding its community and improving its technology.

“We are thrilled to add Andreessen Horowitz to our team of investors,” Fawcett said. “The team at Andreessen Horowitz shares our vision that technology can dramatically change how we approach investing. With our platform and tools, millions of people can have access to information and education once available only to a small number of people.”

He added, “The Quantopian community continues to grow and engage with our unique platform. We are adding more data and tools to improve the platform and allowing our members to learn as they create and experiment with algorithms.”

Alex Rampell, a general partner with Andreessen Horowitz, who will also be joining Quantopian’s board, said that Quantopian is shaking up the way investments are made by effectively democratizing the power of quantitative analytics.

“The investing and capital markets world is being disrupted — not only with the rise of passive indexing, but also by quantitative models,” Rampell said. “Quantopian has a chance to really disrupt this industry by bringing a distributed contributor approach to finance – harnessing technology to educate and empower the greatest minds around the world.”