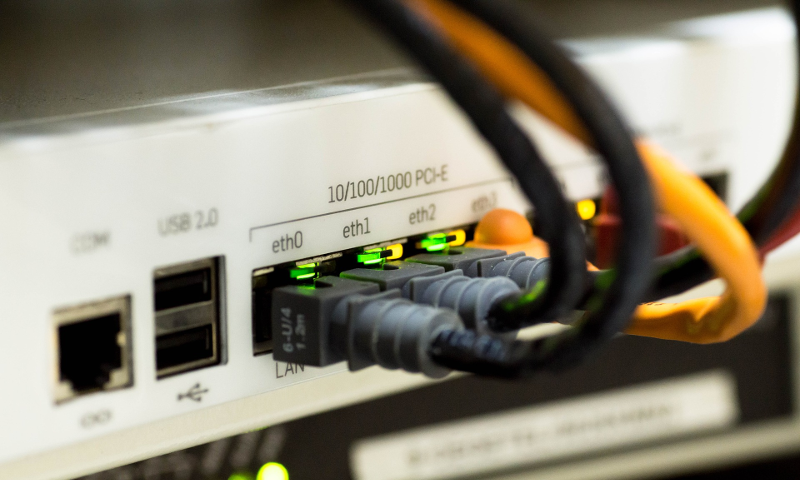 Market consolidation is continuing to change the competitive landscape of the semiconductor industry.

Macom Technology Solutions Holdings, a maker of so-called analog chips for handling optical transmissions and other physical signals, today announced that it’s buying Applied Micro Circuits Corp. in a $770 million deal. The cash-and-stock transaction values the latter company at a premium of more than 15 percent over its Friday closing price. Shareholders and regulators are expected to sign off on the transaction within the next 10 months.

After the deal’s completion, Macom is set to emerge as a much bigger force in the lucrative networking semiconductor market. The acquisition of Applied Micro will augment its lineup of fiber-optic chips, transceivers and other analog data center components, including several digital signal processors. Of particular note is the company’s PAM4 signal management technology, which can aid in the creation of ultra-fast 100Gb Ethernet links for connecting servers and storage systems. The standards group Institute of Electrical and Electronics Engineers recently proposed to adopt the product as an industry standard.

Macon expects that Applied Micro’s networking products will not only open new revenue opportunities but also increase its profit margins. Moreover, Applied has a successful computing business that sells products such as embedded chips for connected devices, but it has been deemed “non-strategic” and will be sold following the acquisition. Macon claims that it’s already starting to see interest from potential buyers.

The deal draws comparisons to Broadcom Ltd.’s purchase of Brocade Communications Systems Inc. for $5.9 billion earlier this month. Like Macon, the company is targeting the networking semiconductor market and plans to offload units that don’t fit into its strategic vision. More specifically, it will sell Brocade’s Ruckus Wireless subsidiary, which was itself brought aboard through a $1.5 billion acquisition back in April.

Broadcom announced the deal shortly after mobile chip maker Qualcomm Inc. agreed to acquire rival NXP Semiconductors N.V. for $39 billion. The record-breaking deal will give the company a leadership position in the automobile processor market, which is growing rapidly as car makers such as Tesla Motors Inc. deliver increasingly computationally intensive features for their customers. The biggest item on the agenda is autonomous driving, an area that has also caught Intel Corp.’s attention.