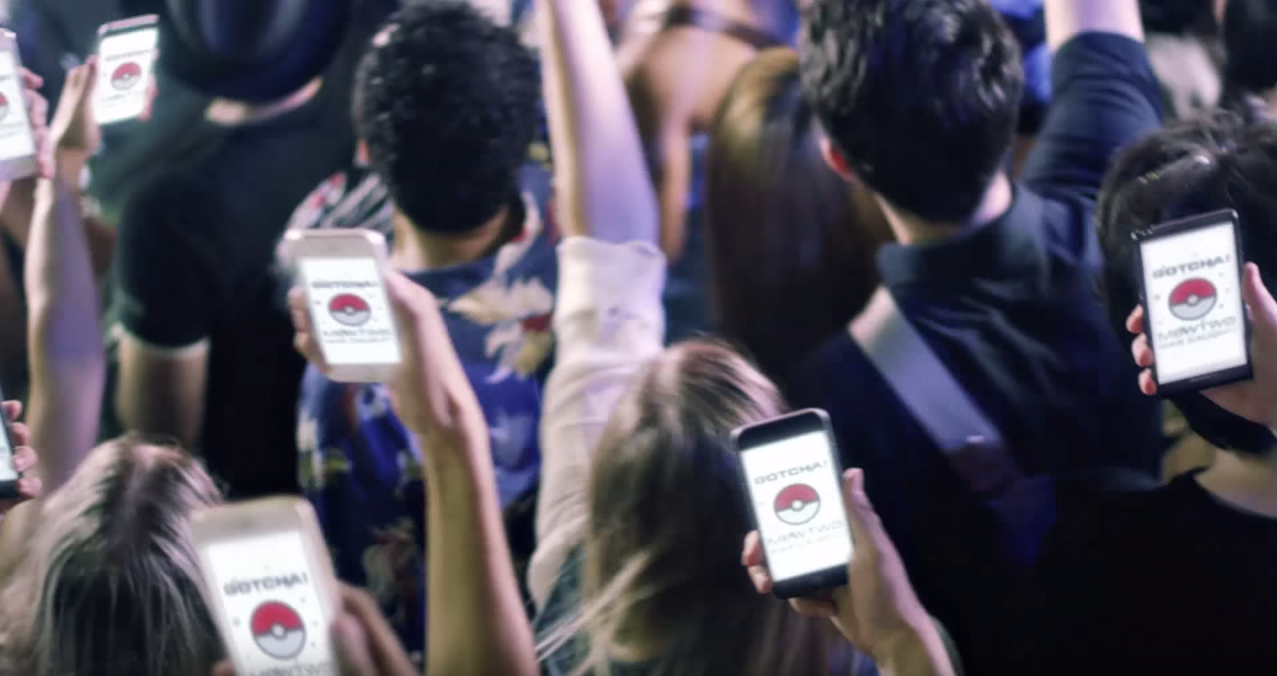 The year of Pokemon Go: Mobile dominated the $91B game industry in 2016

Driven in part by the truly mobile game Pokemon Go, the video game industry brought in over $91 billion in revenue in 2016, nearly half of which came from mobile games.

According to a study by the analytics firm SuperData Research Inc., mobile games earned roughly $40.6 billion this year, largely driven by the success of breakaway hits such as Pokemon Go, which earned $788 million despite a midyear release. While Pokemon Go may have nabbed all of the headlines this year, Finnish game studio Supercell kept position as the king of mobile gaming, earning over $2.3 billion from Clash of Clans and Clash Royale.

Supercell’s success propelled it to a $10.2 billion acquisition in June when it was purchased by Chinese entertainment conglomerate Tencent Holdings Ltd. Tencent’s interest in mobile gaming is hardly surprising, considering the fact that more than half of all mobile game revenue this year came from Asia.

After mobile, the most successful gaming genre by far was the free-to-play PC game market, which earned over $18.6 billion this year. Riot Games’ popular esports title League of Legends continued to hold the top spot at $1.7 billion in revenue, while its main competitor, Dota 2, barely made it into the top 5 with $0.26 billion. As with mobile, Asia dominated free-to-play spending, accounting for more than two-thirds of the entire industry.

While the traditional console and PC game market may no longer be at the top of the industry, they still pulled in some respectable numbers in 2016, with console games earning $6.6 billion and PC games earning $5.4 billion. Interestingly, several of the top earners this year were games that were actually released in 2015 or earlier, including Fallout 4, Grand Theft Auto V and Minecraft. One of this year’s biggest new titles was Blizzard Entertainment’s Overwatch, which earned over $586.4 million since its release in May.

Esports and game video take off

Perhaps some of the most interesting figures in SuperData’s report was the revenue earned by game-related side industries, specifically esports and game videos. This year, esports earned $892.4 million, and esports events streamed on sites such as Amazon’s Twitch drew over 213.8 million viewers. This explains why a significant portion of esports revenue came from advertisers and why well-known brands such as the Philadelphia 76ers are purchasing their own competitive gaming teams. SuperData predicts that esports will continue to play an important role in the design and marketing of new games, and the firm expects esports revenue to reach over $1.4 billion by 2019.

Partly thanks to the popularity of esports, game video content saw an explosion in revenue this year, earning $4.4 billion, which is 35 percent higher than last year. Both YouTube and Twitch introduced new revenue models for content creators, such as the YouTube Red subscription service and Twitch Cheering. Amazon also introduced Twitch Prime this year, which offers a number of benefits to Twitch users who subscribe to Amazon Prime. This includes the ability to subscribe to one Twitch streamer for free each month, which normally costs $5. This feature introduced an enormous influx of cash into the Twitch streamer community.

In many ways, 2016 was supposed to be the year of virtual reality, with the release of several flagship VR devices such as Facebook’s Oculus Rift and HTC Vive. The VR industry did earn a respectable $2.7 billion this year, and SuperData notes that while the consumer response has been lukewarm so far, VR hype is still alive and well in the enterprise.

“Now that the numbers are out and the industry realizes [VR] is still a long way from mass adoption, investors are looking toward the promise of enterprise applications, with HTC Vive being a lead evangelist for design, educational and medical applications,” SuperData said in its report. “The hope for more Hololens and Magic Leap demos in 2017 has gotten investors excited about what’s next on the horizon for virtuality.”

Mobile VR devices like Samsung Gear VR and Google Cardboard proved to be the most popular VR products this year, with Google Daydream quickly gaining ground despite its end-of-the-year release. SuperData predicts that VR industry will see slow growth in the immediate future followed by rapid expansion in the coming years as prices fall and the devices themselves become more powerful.