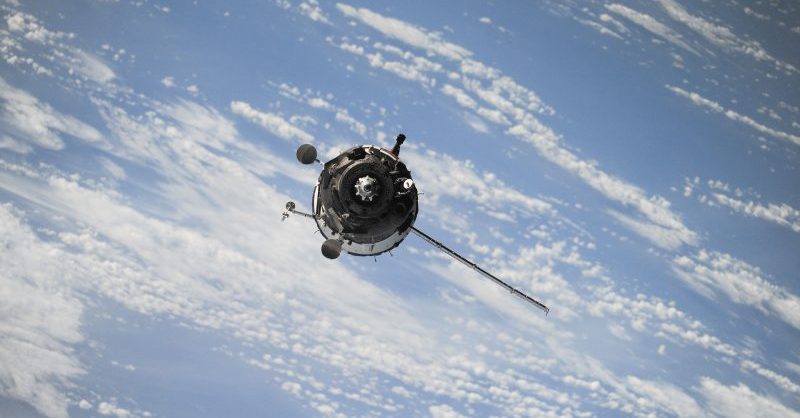 Launching a rocket or satellite into orbit is only half the journey for companies operating in the space commercialization industry. They also have to worry about preventing collisions with floating debris after the initial deployment is complete, a challenge that LeoLabs Inc. is working to tackle.

The Menlo Park, California-based firm’s efforts this morning attracted a $4 million seed investment from a trio of big-name investors. The lineup consists of Slack Technologies Inc. backer Horizon Ventures, the investment arm of aerospace giant Airbus SAS and SRI International, the nonprofit research group from which LeoLabs spun off last year. The 61-year-old institution has previously fostered more than two dozen other ventures including Siri Inc., the startup behind Apple Inc.’s famous virtual assistant of the same name.

Manish Kothari, an executive at SRI International, said in a prepared statement that LeoLabs’ work is based on years of research originally conducted by his organization to explore the Earth’s ionosphere. The startup has commercialized this work by setting up a global network of phased-array radars that transmit radio signals into space to catch reflections from orbiting debris.

LeoLabs has some competition: the U.S. Air Force maintains its own sensor grid to alert space companies when a space-borne orbit is on course to collide with their satellites. But as Nature reported in 2015, the network is based on dated computers that are struggling to keep up with the times. LeoLabs claims that its debris detection service can provide a more reliable alternative.

According to the startup, it’s currently tracking some 13,000 objects in orbit with an accuracy of less than 100 meters, or 328 feet, and will increase the tally to 250,000 pieces of debris further down the line. As part of the effort, LeoLabs inaugurated a new sensor array against the backdrop of today’s funding announcement that is based at the Midland Space Radar facility in Texas. Dan Ceperley, the firm’s chief executive, told VentureBeat that the site hosts more than 100 individual antenna.

Today’s cash infusion will enable LeoLabs to keep scaling its operation by hiring more engineers and stepping up customer acquisition efforts. Furthermore, Ceperley said that his team will build additional tracking facilities near the Equator with an eye toward extending coverage to “100 percent” of the debris in Low Earth Orbit. This region is most commonly referred to as LEO, no doubt the inspiration behind the startup’s name.

LeoLabs offers organizations in how they consume the data collected by its network. They can either pull the raw sensory measurements into their private infrastructure and perform analysis manually or have the startup perform the heavy lifting on their behalf.