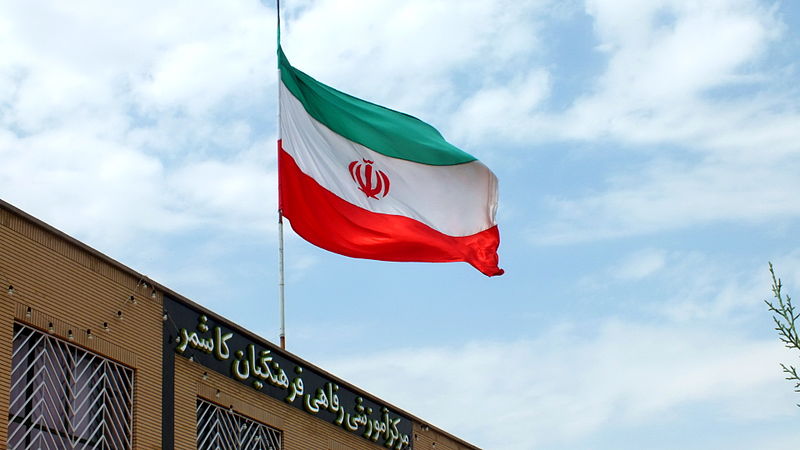 A new Swedish company is taking bitcoin to Iran with a new investment service that allows users to invest in equities using the cryptocurrency on the Tehran Stock Exchange.

Brave New World Investments AB is pitching the service as a way for European bitcoin holders to invest in Iranian equities since the lifting of some sanctions following the signing of a nuclear arms deal in 2015. Notably, the offer is not open to United States investors given that the country still has a number of financial sanctions in effect against Iran.

The company accepts bitcoin investments, converts that holding to Iranian Rial, then uses the money to invest in equities on the Tehran Stock Exchange with an industry bias on finance and technology stocks. Brave New World claims to have all required regulatory checks in place, including anti-money laundering directives to ensure the business complies with European law. However, it strictly does no banking in Sweden because local banks fear their U.S. operations would be affected by the American sanctions if they allowed Swedish-Iranian business.

“Instead of giving up the idea we side-stepped the Swedish banking system and funded it on the blockchain – which the Swedish company registration accepted – after many meetings,” Co-founder Mikael Johansson told Financial Magnates. “Now we simply do not have a Swedish bank account (however we will soon have an Iranian bank account for the equity investments). We pay our bills, shareholder dividends, Iran deposits – everything – in cryptocurrencies.”

Brave New World is pitching the opportunities in Iran based on a market that has been untapped thanks to the country’s previous isolation from world markets. The firm notes on its website that “the country is on the doorstep of a payment revolution along with the coming technological advances,” and that “the Tehran Stock Exchange is at large undervalued with an average price-earnings ratio of 7 (2016 figures).” Other benefits are said to include the exchange having no historic correlation with any major indices, along with Iran having no capital gains tax and no tax on interest received. That makes profits in the country more appealing than investments in other countries that tax both capital gains and interest.

It’s not clear when Brave New World will start taking bitcoin and making investments. The company said only that it was “just starting up” and had not yet made any investments in Iran.