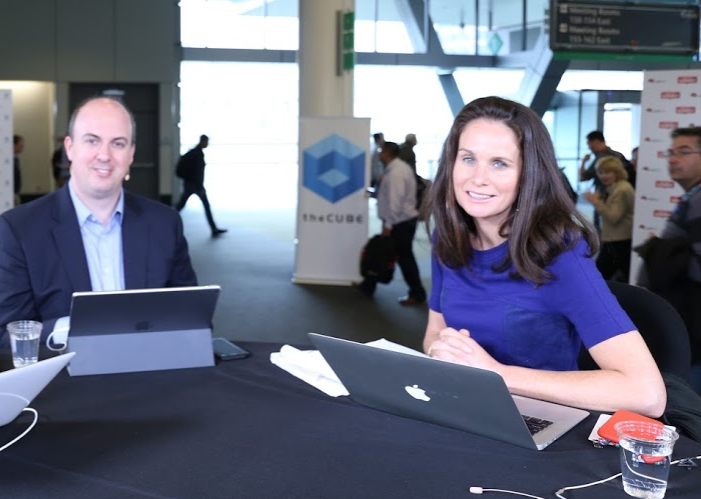 Red Hat is eating software, but could heft slow them down, analysts ask

With all of the open-source companies that would love to pocket Red Hat Inc.’s profits, none of them have matched its quarter-after-quarter growth nor its $15 billion market capitalization.

Red Hat Chief Executive Officer James Whitehurst’s answer is simple: “Selling free is hard,” he once said in an interview, according to Miniman.

Hard, but not impossible, as Red Hat’s numbers prove. Founded in 1993, the company has been at the fore of the open-source revolution for some time. With many enterprises beginning to prefer open-source technology, software providers feel pressure to meet demand, but the profitability question remains vexing.

“Software is eating the world, and open source is eating software,” said Miniman, adding that Red Hat is one company smack in the center of this. So what are the special moves that makes Red Hat unique, and why do other comers find them so hard to mimic?

Red Hat’s timing could be one factor; it got in early in open source and found room to expand, Miniman said. Another might be the way it lives the open-source philosophy down to its DNA, contrasted with others for whom open-source is a detail.

Surely, Red Hat’s growth in the early days owed something to its nimbleness as a relatively small startup, a trait it tries to retain even today with almost 8,000 employees.

“We heard in the keynote, one of the things that Jim Whitehurst was trying to do is to cultivate a startup mindset — is that possible?” asked Knight.

The problem is that a company’s bulk tends to decelerate its pace of innovation. Miniman and Knight wondered if Cloudera Inc., Hortonworks Inc. and other smaller open-source or open-core competitors use Red Hat’s success against them by adapting faster to market changes?