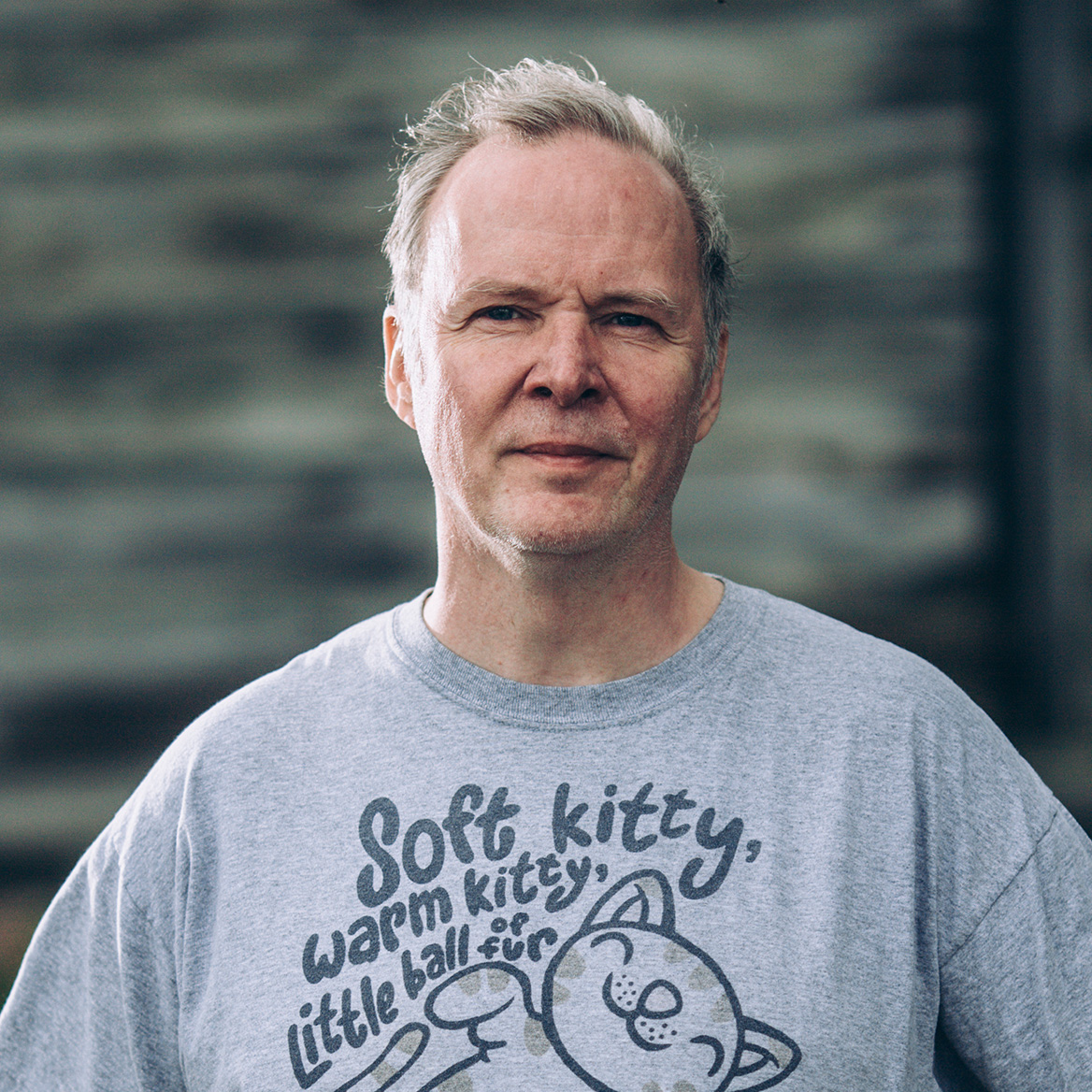 The funding, which is part loan and part equity investment, brings MariaDB’s total funding to around $67 million. It raised $9 million early last year, when it brought on Silicon Valley veteran executive Michael Howard as chief executive and named Michael “Monty” Widenius (pictured), who was the principal developer of the product, as chief technology officer.

MariaDB calls its namesake product “the fastest-growing open source database,” boasting 12 million users, up from 9 million at the beginning of last year. The European funding will be used to grow the company’s client base and via new sales and marketing investment and to expand its European operations with new engineering hires in Helsinki.

MariaDB was born in 2009 after Sun Microsystems Inc. acquired MySQL AB, curator of what is still the most popular open source database. Oracle acquired Sun a year later. Developers feared Oracle would tighten licensing restrictions and built MariaDB as a drop-in replacement. Oracle has since added proprietary extensions to MySQL, but continues to offer the core product under the GNU General Public License.

Nevertheless, open-source advocates have flocked to MariaDB. It has replaced MySQL in the open-source LAMP (Linux/Apache/MariaDB/PHP/Python/Perl) stack and is the default database manager in Linux distributions from Red Hat Inc., Canonical Ltd. and SUSE Linux GmbH. MariaDB got a huge boost in 2013, when Google Inc. announced that it would shift the bulk of its infrastructure from MySQL to MariaDB.

The company cited Gartner Inc. research from last year that estimated that more than 70 percent of new in-house applications will be developed on open source databases, while 50 percent of existing commercial databases will convert to open source by 2018.

“The investment from the EIB accelerates our ability to expand our product capabilities and continue to develop features that make MariaDB the easiest to use, the easiest to extend and the easiest to deploy in any environment,” Howard said in a statement.

Howard was brought on to build a U.S. presence for the company and to grow its commercial business. The company made the controversial decision last year to release an enterprise-oriented enhancement to the core product under a semi-proprietary license called the Business Source License. That gives developers a two- to three-year window to profit from any improvements to the product before their code reverts to the GNU GPL.

In a recent interview with SiliconANGLE, Howard defended the license change as essential to assure the health of the company and its products. “We felt extremely dedicated to people who were trying to build open source but we were having a hell of a  time making ends meet,” he said. “When I meet with some of the biggest companies in the world, I find that they care deeply that it’s open source, but they also care very much about the stability of the companies that are associated with that open-source product.”

The projects and agreements approved for financing under the EFSI so far are expected to kickstart nearly $300 billion in total investments and support for 427,000 companies across the 28 European Union member states.