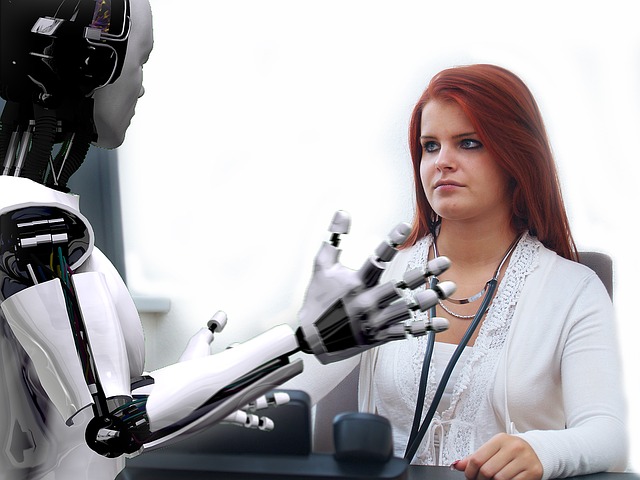 Artificial intelligence-powered robots are coming along so fast that they could start replacing doctors, lawyers and information technology workers within the next five years, according to a new prediction.

It’s hardly a new forecast, of course, but this time it comes from analyst firm Gartner Inc., whose job is to provide technology roadmaps for decision makers. In a new report, the analyst firm said the economics of AI and machine learning “will lead to many tasks performed by professionals today becoming low-cost utilities.”

Gartner further explained that the effects of AI on different industries will cause organizations to adjust their business strategies accordingly. “Many competitive, high-margin industries will become more like utilities,” said Stephen Prentice, vice president and Gartner fellow. He reckons that AI will soon transform many aspects of professional work into a “metered service” that enterprises are willing to pay for, in the same way they pay for electricity.

An example of this is that highly trained lawyers earning big bucks salaries could be replaced by AI systems capable of learning the complexities of law themselves. These systems could then be put to work on mundane legal tasks such as reviewing documents for litigation and other legal cases. Such a scenario may well put some legal professionals out of work, but at least the savings on salaries would keep their bosses happy.

Panicked legal professionals needn’t worry just yet, though. Gartner said the adoption of such systems will likely be slow to begin with, and that robots probably won’t be able to step in for humans in every case. Still, Prentice said chief information officers should prepare for the inevitable by coming up with a plan that achieves “the right balance of AI and human skills.” That planning will involve commissioning enterprise architecture teams to identify which roles are likely to become utilities, and drawing up a timeline for when that might happen.

Whether or not robots will completely replace humans in industries like law and financial services remains to be seen. But Gartner took a more optimistic view, saying that although some roles might disappear, AI systems will free up organizations to focus more on creative work in order to differentiate themselves from the competition.