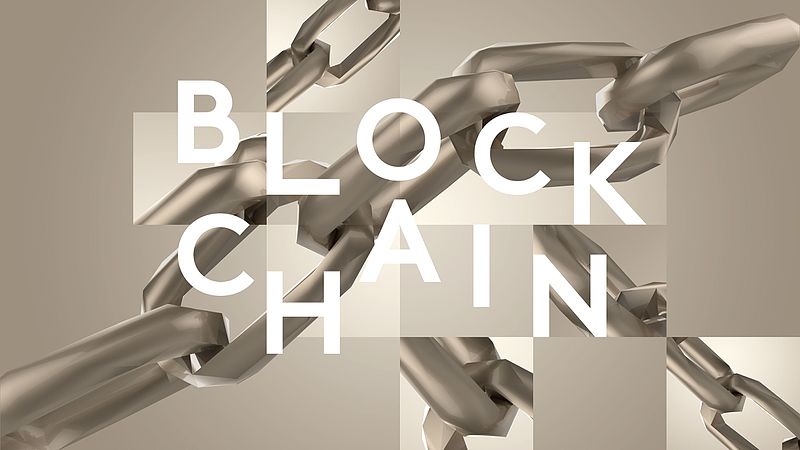 Cofound.it, a startup that is aiming to facilitate investments and related services in blockchain-focused startups is offering investors a slice of the service through an initial coin offering.

Backed by ICO investment firm ICONOMI, Cofound.it is looking to establish a service that will bypass the traditional venture capital model by connecting startups, experts and investors directly on its site. Investments and costs will be managed through its “CFI” token, which is executed on an Ethereum blockchain-based smart contract and will be offered for the first time during the ICO.

“The decentralized economy is increasingly recognizing the need to establish and adhere to stricter standards and best practices,” Cofound.it Chief Executive Officer and co-founder Jan Isakovic said in an email sent to SiliconANGLE. “CFI will function as the currency of Cofound.it’s global marketplace platform, which will connect token crowdsale projects with world-leading experts, tools and services.”

The tokens will be used at every stage of the process, from some data, services and tools being limited to members holding set minimum amounts to other services requiring direct payment of tokens. For example, project submissions requiring expert valuations will come with a fee payable in CFI.

Cofound.it is looking to raise $2.5 million in its ICO to fund initial platform development and strategic regional outposts. For each $1 million raised above the initial target, the company will set up a new regional office and hire an additional expert for two years, with the ICO having a cap of $12.5 million.

ICO’s participation in extremely early-stage companies, particularly since it’s acting as a venture capital firm of sorts, presents significant risks. But the company claims it “has already engaged with more than 40 promising projects over the last several months, with three currently accepted to the program,” presumably the latter three going ahead following the ICO.

On the positive side, global accounting firm Deloitte Touche Tohmatsu Ltd. is said to be a key launch partner in CoFound.it’s mentoring program, providing evaluation of external drivers such as market characteristics, market attractiveness, consumer trends and competitive positioning. So in theory, the company isn’t simply raising money without expert guidance.

The ICO commences May 24, with CFI tokens only available for purchase with Ethereum tokens.