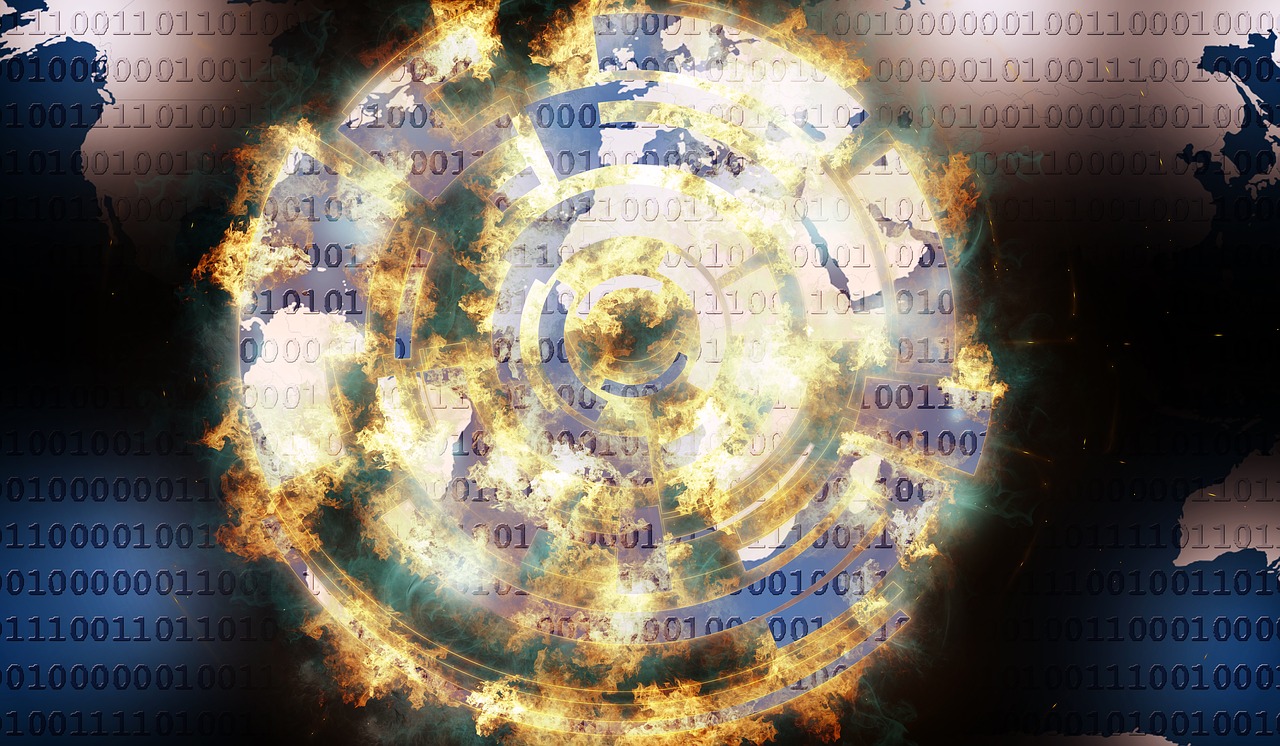 In a hot cybersecurity market, Illumio raises a hefty $125M funding round

In another sign that cybersecurity remains a hot investment area, cloud security startup Illumio Inc. today announced it has raised $125 million in a new round of funding led by a customer, J.P. Morgan Asset Management.

The Series D funding round comes just two years after a $100 million Series C round, bringing the total raised to more than $267 million. After the 2015 round, Illumio was described as a “unicorn,” valued at a billion dollars or more. Chief Commercial Officer Alan Cohen declined to confirm a current valuation but said this was an “up” round, meaning it conferred a higher valuation on the company.

Either way, the four-year-old company’s investors, which include Andreessen Horowitz, General Catalyst Partners, 8VC, Accel Partners and DCVC, clearly are betting on its potential to address a multibillion-dollar market. “We’re in the beginning of a very large market,” Cohen told SiliconANGLE.

Indeed, at a time when venture capitalists are putting the brakes on new investing, security continues to be a hot area. That’s not surprising given the escalation of a wide variety of cyberattacks on businesses, governments and consumers — and a lack of personnel to handle them. On Tuesday, enterprise cloud security platform Netskope Inc. announced it has raised $100 million in a late-stage Series E round.

One new fund, Trident Capital Cybersecurity, launched in January, raising double the $150 million it had initially planned, and has already made at least five investments. “We’re not seeing a slowdown,” said co-founder and Managing Director Alberto Yepez. “Cybersecurity is actually accelerating.”

Illumio’s approach to cloud and data center security turns on what it calls its “adaptive segmentation” technology. Essentially, Cohen explained, the company does an MRI of a company’s security, producing an “application dependency map” that then is segmented into watertight compartments, a bit like in a submarine. For instance, the software development environment can be locked down from other operations if it’s mission-critical.

That’s in contrast, Illumio says, to traditional providers such as Cisco Systems Inc. and VMware Inc. that depend on building perimeter security from the networking side. Larry Unrein, head of J.P. Morgan Asset Management’s Private Equity Group, added that adaptive segmentation eliminates a lot of manual work involved in traditional segmentation approaches.

The company claims a number of large financial firms as well as software as a service companies, including Morgan Stanley, Salesforce.com Inc., King Digital Entertainment plc and Creative Artists Agency. “Many” have bought over $1 million worth of software annually and Illumio did its first eight-figure deal last year. It won’t reveal revenue, but Cohen said its annualized bookings grew fivefold from the first to the second year in the market.

It’s not profitable and doesn’t plan to be anytime soon, he added, since it’s investing chiefly for growth. Staff has grown from about 100 last year to 175 today, about half of them in engineering.

The company plans to use the money to expand sales efforts in Europe and Asia as well as the U.S., do more product development and beef up marketing and customer support.