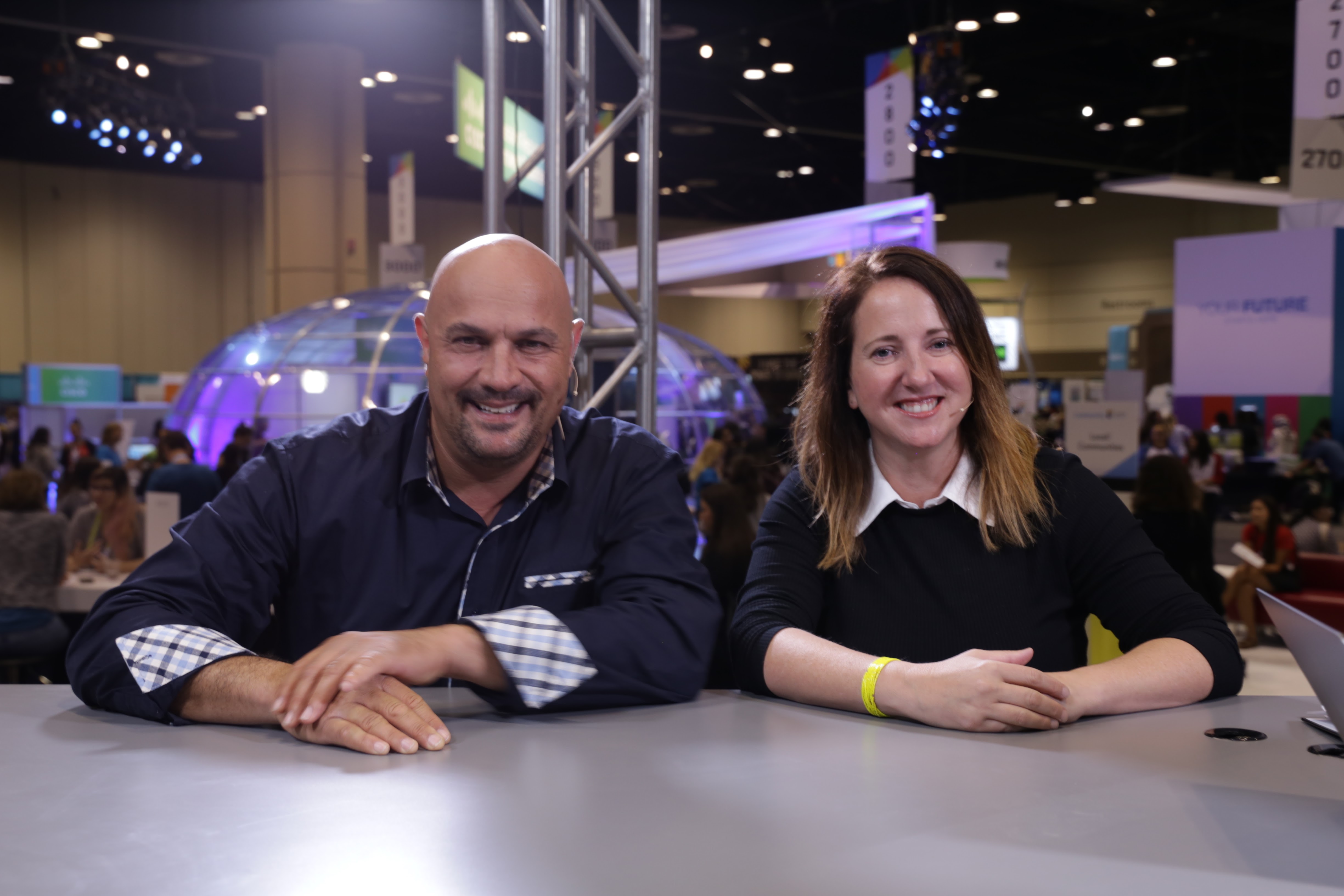 When Monica Bailey (pictured, right) chief people officer at GoDaddy Operating Company LLC, and Auguste Goldman (pictured, left) senior vice president of customer care, started tracking employee experience by gender at GoDaddy three years ago, they found that company values were not being wholly represented across all levels and teams. After taking a hard look at processes and partnering with Stanford’s Clayman Institute for Gender Research to create an actionable strategy, the company now has full economic parity and saw promotions of females increase by 30 percent.

“We need to be comfortable with uncomfortable data,” Bailey said of GoDaddy’s new approach to creating lasting change. The company’s improvements have inspired more plans for positive growth, specifically in refining company values and performance development with the objective of removing unconscious bias. “Values must be rooted in business results and drive the culture of your company,” Bailey said.

Bailey and Goldman spoke with Rebecca Knight (@knightrm) and Jeff Frick (@JeffFrick), co-hosts of theCUBE, SiliconANGLE’s mobile livestreaming studio, during the Grace Hopper Celebration of Women in Computing event in Orlando, Florida. They discussed the practicable approaches taken to close the gap at GoDaddy, as well as the work that still remains to create a fully inclusive environment at the company.

One of the most cumbersome issues GoDaddy has tackled in an effort to actualize full equity is that of promotions and performance reviews. When they found women were being promoted far less than men in comparable roles, Bailey and Goldman worked to ensure managers on every team were reminded to consider all appropriate employees for career advancement.

“The goal wasn’t really to promote more people … [it] was to make sure everyone got really actionable feedback to grow their skills, and their impact at the company, and their likelihood of a promotion down the road,” Bailey said.

It’s a simple step toward fixing a problem that plagues the tech industry at large, and one that has resulted in significant change at GoDaddy. “We’re building out a pipeline. … Now the question is once they’re within the company, how do we develop and grow them and promote over time?” Goldman said.

Invigorated by their progress, Bailey and Goldman recognize there is still much work to be done in the name of full inclusion at GoDaddy, as well as the industry at large. The team is still working on improving upward mobility for marginalized groups and removing bias from decisions and conversations throughout the company.

“Is your language equally accessible to men and women, to introverts and extroverts … to minorities? … Certain language is sort of unconsciously attributed to men more than women,” Bailey said.

The work is not only important to the culture of GoDaddy; it also makes them a more successful business. “These are actionable behaviors around how we’re going to get stuff done and be distinctive in our company,” Bailey concluded.

Watch the complete video interview below, and be sure to check out more of SiliconANGLE’s and theCUBE’s coverage of Grace Hopper Celebration of Women in Computing.