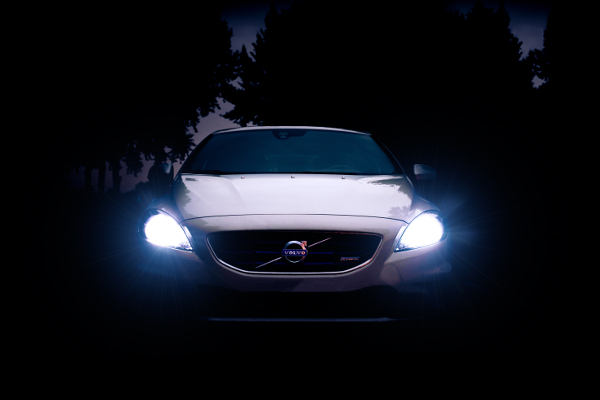 Upstream Security raises $9M to keep hackers out of your car

Research firm Gartner Inc. predicts that more than 250 million connected vehicles will roam the roads by 2020. Upstream Security Inc. is laying the groundwork to ensure that those vehicles and their owners won’t become an easy target for hackers, a mission backed by a group of high-profile investors.

The startup today announced the completion of a $9 million financing round led by Charles River Ventures. One of the oldest venture capital firms in the tech industry, CRV is known for having made early bets on major companies such as Twitter Inc. It was joined in this round by Israel’s Glilot Capital Partners and Maniv Mobility.

The startup has developed a cloud-based cybersecurity platform specifically designed to protect connected vehicles. The core component is an analytics engine that scans the internet-connected systems in an automobile for potential anomalies, which can take a variety of forms.

An in-car navigation system, for example, could be broadcasting location data to an unknown server. Or the internal network that links the various internet-connected systems in a vehicle might one day start receiving a suspiciously large number of commands from a certain component.

Upstream said its platform detects potential threats in real time and displays them on a cloud-based monitoring console. The dashboard can be useful for an automaker seeking a more proactive approach to protecting buyers from hackers, or a company interested in defending its commercial vehicle fleet. Plus, the threat information Upstream collects is used to power a filtering mechanism that block certain attacks before they even reach a vehicle’s systems.

The same capabilities may be used to identify other types of issues. Upstream’s platform can raise the alarm if, say, a truck driver is doing something that violates their company’s policies. The built-in detection algorithms also can catch suspicious transactions such as a potentially fraudulent vehicle rental.

Upstream will use the new capital to continue adding features, hire more security researchers to help identify cyberthreats and open new sales offices. The investment comes six months after the startup closed a $2 million seed round.