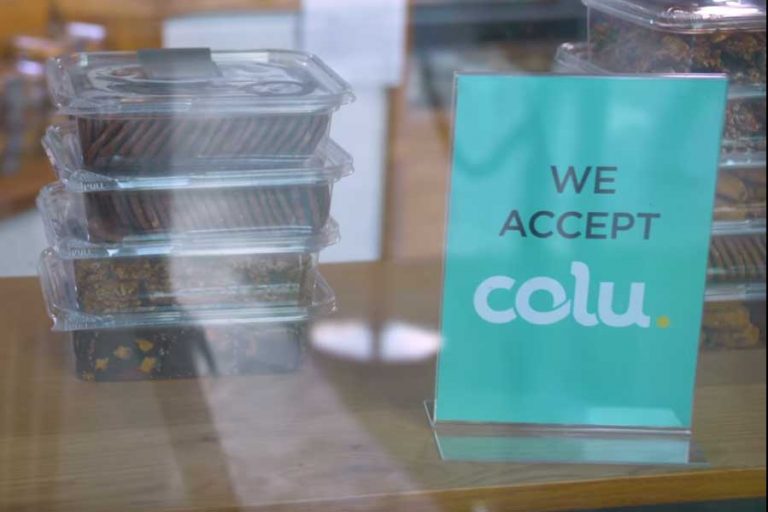 Colu produces a digital ledger blockchain app that allows local businesses to create their own localized currency through a wallet based on phones and mobile devices. By using a localized digital currency, merchants can pull in neighborhood business and encourage local shopping with incentives such as rewards and coupons.

IDB invested in Colu’s platform and the company’s digital tokens, named CLN after Colu Local Network, which began a presale a month ago.

Since Colu’s digital wallet launched in 2017, it is now operating in four cities in the United Kingdom and Israel, with 100,000 users and more than 85,000 monthly transactions.

Many blockchain-based businesses use token sales and initial coin offerings in order to raise capital for their platforms. With a token sale, a blockchain business can also seed an ecosystem with the tokens used to power its platform. In the case of CLN, the tokens become the foundation for local digital currencies for in-app transactions with brick and mortar merchants and other businesses.

Token sales and ICOs brought have begun to catch up with traditional venture capital this year, according to a report from CB Insights. According to the report, token sales are expected to exceed $2 billion this year. Examples of large influxes of money included $5.2 million raised by financial services company Humaniq, $35 million raised by the privacy-enhanced Brave web browser and a staggering $230 million raised by blockchain startup Tezos in July.

Amos Meiri, Colu’s cofounder and chief executive, said the partnership with IDB represented “a vote of confidence in cryptocurrencies and the role they could play in the retail market.” Meiri also mentioned an intent to expand to more cities in Israel.

With CLN tokens, Colu hopes to foster spending in local communities by keeping the money circulating within neighborhoods and thus multiply local economic activity. Meiri said in a statement that he expects the app and digital currency will make “local economies flourish” by “connecting the digital and the physical with blockchain technology.” He added that he believes it’s time to bring cryptocurrency to the everyday market and local economies make the perfect place to do that.

“This is what the future is going to look like, people having more control over their money,” Meiri said. “You can influence what happens in your city and your community.”

Clou’s app puts the power in the hands of businesses to focus on customers by allowing local shoppers to buy into the network and control their own accounts, the expected result is more money then remains in the local economy. The app also provides a visible marketplace of local participating businesses, meaning local shoppers will see coupons, menus, advertisements and newsletters that direct them to where they can shop locally.

“This investment, among others, is part of our genuine vision to integrate between the traditional and the new economy, combining customer centric approach with technological progress,” IDB Development Chief Executive Officer Sholem Lapidot said. “We strongly believe that crypto technology will play a key role in the future form of payment for goods and services.”

Blockchain cryptocurrencies have been experimented with for years as a medium of exchange and payment. The world’s biggest digital currency, bitcoin – with a market cap near $270 billion – was originally developed with the expectation it would be used for goods and services. Online markets and games already use virtual currencies, such as digital gold and tokens, and this concept applies equally to store reward points for retail outlets and malls.

According to a statement from the company, Colu has raised $26.6 million to date including the latest financing.