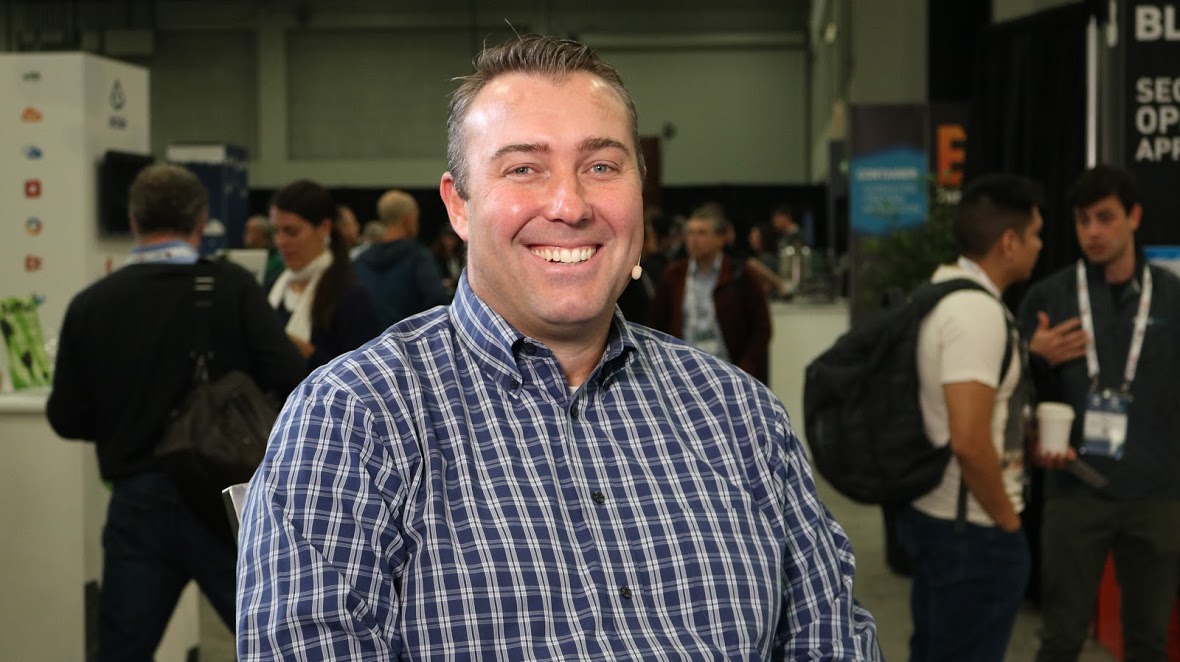 The year-long embrace of the Kubernetes container orchestration management system across the enterprise culminated in Amazon Web Services Inc.’s announcement last month of its Elastic Container Service for the open-source storage platform. The announcement was not a major surprise, given the news in August that AWS would be joining the Cloud Native Computing Foundation, but it was well received by developers at the recent AWS re:Invent conference in Austin, Texas, nonetheless.

One major reason for the positive response is that Kubernetes has increasingly become a significant element in the design and deployment of applications. For open-source companies like Red Hat Inc., this will be a key focus as the container revolution marches boldly into 2018.

“Kubernetes has been the single biggest driving force to shift all enterprise architecture from scale up to scale out. That has created a whole number of ripple effects in how applications are designed within the enterprise,” said Steve Watt (pictured), chief architect of emerging technologies at Red Hat.

Watt stopped by the set of theCUBE, SiliconANGLE Media’s mobile livestreaming studio, during KubeCon + CloudNativeCon and spoke with co-hosts John Furrier (@furrier) and Stu Miniman (@stu). They discussed how Red Hat differs from other cloud services providers and several Kubernetes-related projects for enterprise storage. (* Disclosure below.)

As major cloud players, such as AWS, Microsoft (Azure) and Google (Google Kubernetes Engine), have integrated Kubernetes into cloud platforms, enterprise interest in the hybrid cloud has created an opportunity for Red Hat. The company is seeking to provide an alternative to situations where Kubernetes can only run in one cloud environment, designing for public cloud, on-premises and bare metal.

“Red Hat’s platform perspective is a little different; we want you to be able to run your platform in the open hybrid cloud,” Watt explained. “Red Hat is investing heavily in trying to solve this problem.”

“Not every application developer team is fully microservices-based and understands all the architectural paths,” Watt said. “It’s a journey.”

“Rook is a project that focused on proving an abstraction for software-defined storage platforms to run inside Kubernetes,” Watt said. “For people that want to consume storage, Kubernetes is the king of the pack.”

Watch the complete video interview below, and be sure to check out more of SiliconANGLE’s and theCUBE’s coverage of the KubeCon + CloudNativeCon event. (* Disclosure: Red Hat Inc. sponsored this segment of theCUBE. Neither Red Hat nor other sponsors have editorial control over content on theCUBE or SiliconANGLE.)