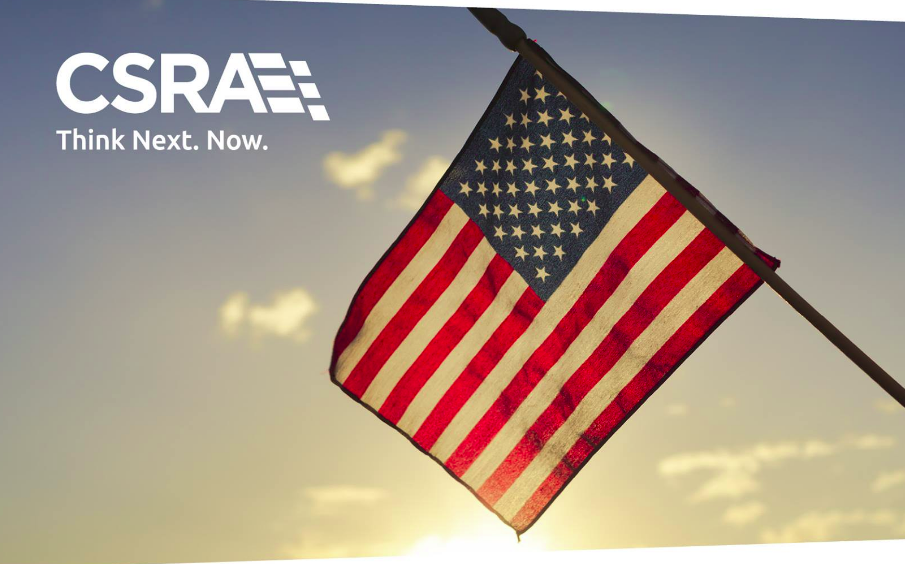 Defense contractor CACI International Inc. is trying to scuttle rival firm General Dynamics Corp.’s bid to acquire CSRA Inc. with its own $7.2 billion offer to buy out the company.

CACI’s new offer of $44 in cash and stock per share exceeds the $40.75 per share all-cash offer that was agreed between CSRA and General Dynamics back in February, according to a report in the Wall Street Journal. CSRA, which is based in Falls Church, Virginia and provides information technology services such as data analytics and cybersecurity to the defense industry, confirmed Sunday in a press release that it had received the new offer.

CSRA describes itself as a pure-play government information technology vendor that was formed through the merger of Computer Science Corp.’s North American public sector unit and government contractor SRA International back in 2015. The relatively unknown company made headlines last summer when it was awarded a contract potentially worth up to a half-billion dollars to deploy and operate a government cloud for the U.S. Department of Defense’s Defense Information Systems Agency.

CSRA’s board of directors said it will, in consultation with its legal and financial advisors, carefully review and consider the CACI’s offer.

The Journal said CACI’s sets up a “David vs. Goliath” contest between the two bidding firms. CACI, which has a $3.88 billion market valuation, is about 17 times smaller than General Dynamics, which is worth $66.14 billion.

The tussle between CACI and General Dynamics is just the latest in a “big push” toward consolidation by defense contractor IT firms, said Ray Wang, principal analyst and founder of Constellation Research Inc. He said that companies in the sector were busy trying to scale up for the government contractor market, and that everyone wants to get to $10 billion in revenue to achieve this.

CACI’s bid is not an all-cash offer, since it’s designed to put CSRA’s shareholders in charge, Wang said. However, he noted that General Dynamics could easily outbid CACI if it wanted to.

“CACI has been on the hunt for some time as other defense contractors move from products to services revenue,” Wang said. “They all realize they need to beef up their services portfolios in consulting, IT Services, integration and business process outsourcing. The $7.2 billion deal beats the $6.8 billion deal, but we can expect a bidding war here. I don’t think the story is over yet.”

At the time of its original offer, General Dynamics, which makes Abrams tanks and nuclear submarines, said it wanted to buy CSRA in order to expand its IT services offerings for its government and military customers. The acquisition, if it goes ahead, would lead to the creation of an IT services provider with $9.9 billion in annual sales, General Dynamics said at the time. That would make it the second-largest federal IT provider after Leidos Holdings Inc., putting it ahead of another contractor, Booz Allen Hamilton Holding Corp., the Journal reported.

The acquisition would also be General Dynamics’ largest ever, surpassing the $5.3 billion it paid to acquire Gulfstream Aerospace Corp. back in 1999.

A spokesperson for General Dynamics declined to comment on the report. CACI and CSRA didn’t immediately respond to calls for comment.