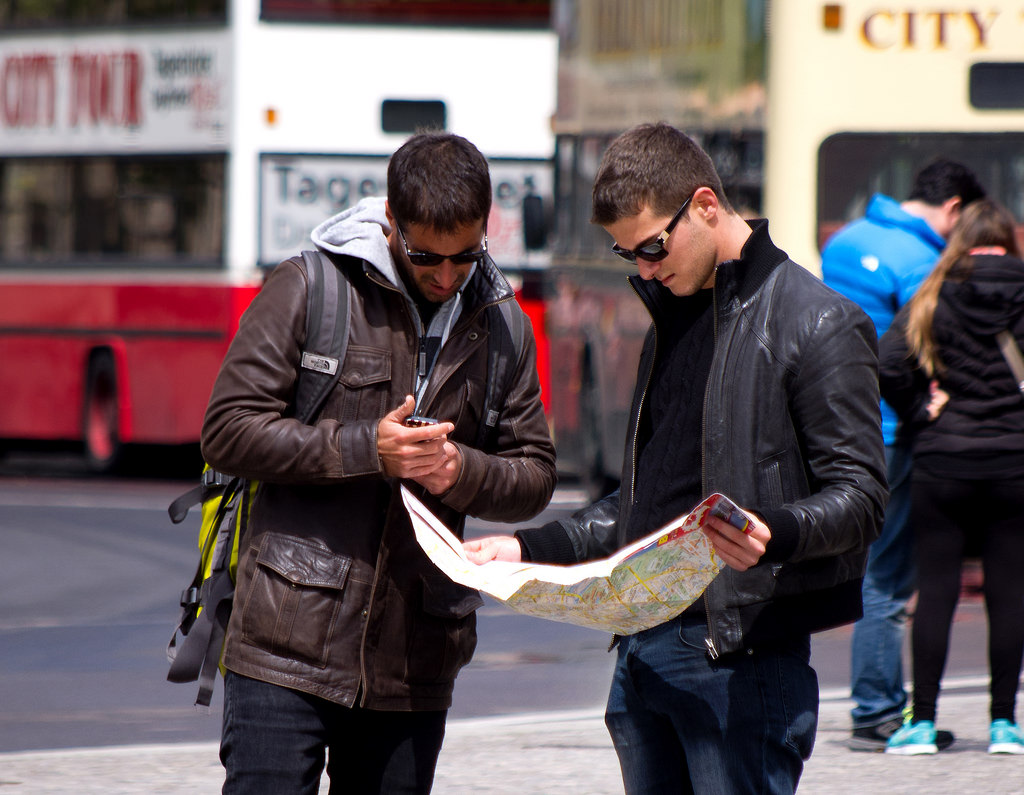 Google’s DeepMind built an AI that navigates cities by sight, no maps needed

DeepMind Technologies Inc. has developed an artificial intelligence that learns city streets by exploring them “on foot,” allowing the AI to navigate without a map.

The company, owned by Google LLC, outlined its methods in a new research paper, and DeepMind research scientists Piotr Mirowski, Raia Hadsell and Andrew Zisserman wrote a blog post late last week explaining why the technology matters and what it means for the future of AI.

“Navigation is an important cognitive task that enables humans and animals to traverse, without maps, over long distances in a complex world,” said DeepMind’s researchers. “Such long-range navigation can simultaneously support self-localisation (‘I am here’) and a representation of the goal (‘I am going there’).”

The researchers built the AI by training a neural network to understand first-person perspective images from Google Street View. The team gamified the images by rewarding the AI when it reached its destination, which reinforced the skills it used to understand and navigate its environment. DeepMind’s researchers said that the AI “learns to cross entire cities in this way,” and it can apply the skills it learned to entirely new cities.

The company’s navigator AI could have a wide range of uses, steering everything from robotic vacuums to aerial drones, but one of the most obvious uses for the technology would be in self-driving cars. The AI could help a self-driving car navigate areas where maps are either inaccurate or unavailable, and the car could then share its information with other vehicles, making them all smarter. The researchers were quick to mention that their neural network “did not use traffic information nor try to model vehicle control,” but this data could easily be used in future versions.

DeepMind’s researchers also believe that their AI could provide insights into how humans learn about their environment. “Studying navigation is fundamental in the study and development of artificial intelligence,” they said, “and trying to replicate navigation in artificial agents can also help scientists understand its biological underpinnings.”