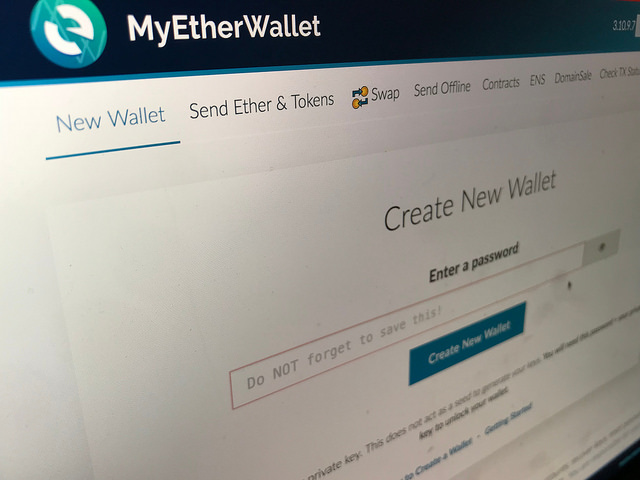 The hijack affected 1,300 internet protocol addresses hosted by AWS for approximately two hours from around 7 a.m. EDT, with the attackers redirecting traffic to sites they own for the period. The number of actual sites affected is not clear, but the attack on MyEtherWallet was: Users were redirected to a fake website that was pretending to be the wallet provider to trick users into handing over the user credentials.

Victims were given some warning that all was not normal during the attack. They received an HTTPS error message when attempting to visit the site, though as The Verge pointed out, “it’s the kind of thing web users routinely click through without thinking.”

“So far the only known website to have traffic redirected was to MyEtherWallet.com, a cryptocurrency website,” security researcher Kevin Beaumont explained in a Medium post. “This traffic was redirected to a server hosted in Russia, which served the website using a fake certificate — they also stole the cryptocoins of customers.”

MyEtherWallet confirmed the DNS hijack, writing on Reddit that the attack was not due to any security mistakes on their side. It asked users to “PLEASE ENSURE there is a green bar SSL certificate that says ‘MyEtherWallet Inc.’ before using their service.”

The exact amount stolen also isn’t apparent. The Verge claimed it was at least $13,000, but Ars Technica put the figure at $150,000. What is clear, though, is that the attackers already have a large holding of Ethereum, with a wallet linked to the attack showing a balance of more than $17 million. Suggesting that the same group may be hacking other sites, the wallet also shows a stream on incoming Ethereum as of 10:20 p.m. EDT.

Domain Name Service hijacking is not a new form of attack, with various cases going back as far as 20 years. The last known attack affecting a cryptocurrency service was bitcoin wallet provider Blockchain.info. In similar circumstances in August 2016, it had its website redirected to a malicious site where users were tricked into handing over user credentials.