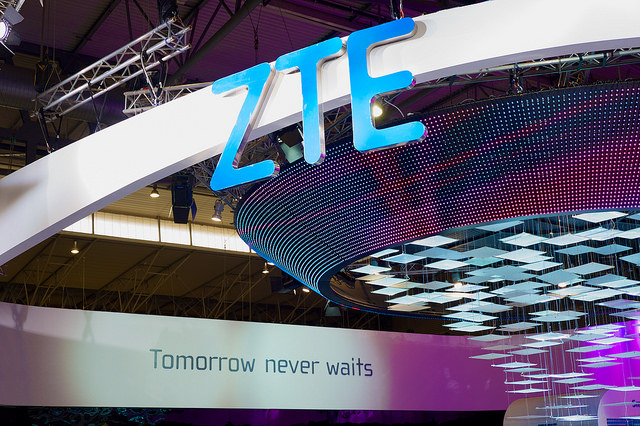 ZTE Corp. has replaced its entire executive team as the company scrambles to comply with the conditions of a deal that will allow it to regain access to U.S. technology.

The deal, brokered by the Trump administration and signed on June 6, requires the smartphone maker to pay a $1 billion fine, place $400 million in escrow as insurance against future breaches and replace its senior management and board of directors.

The Wall Street Journal reported that the move follows the resignation of ZTE’s board of directors last week. Company shareholders voted on a new board to take the business forward in compliance with the terms of the deal.

The move comes after ZTE was given a temporary partial reprieve from the ban July 3.  It only allows ZTE to service existing customers, buy it was reported that it was the first step toward a permanent lifting on the technology ban. The ban relates to the accusation that ZTE didn’t comply with the terms of a previous settlement with the U.S. Department of Commerce after it was found the company was selling U.S. technology to North Korea and Iran.

Some remain highly skeptical of the company and its true intent. The Senate voted against the deal June 18, while Derek Scissors, a resident scholar at the conservative American Enterprise Institute, claimed that the “the controlling entity here is the Chinese state, it’s not who’s on the board.”

Links drawn between Chinese companies and its government are not new. Fellow telecommunications provider Huawei Technologies Co. Ltd. also was accused of acting on behalf of the Chinese government. ZTE is somewhat different in that although both companies are publicly listed, ZTE was incorporated by a group of investors associated with China’s Ministry of Aerospace Industry. It was, from day one, closely associated with the Chinese government.