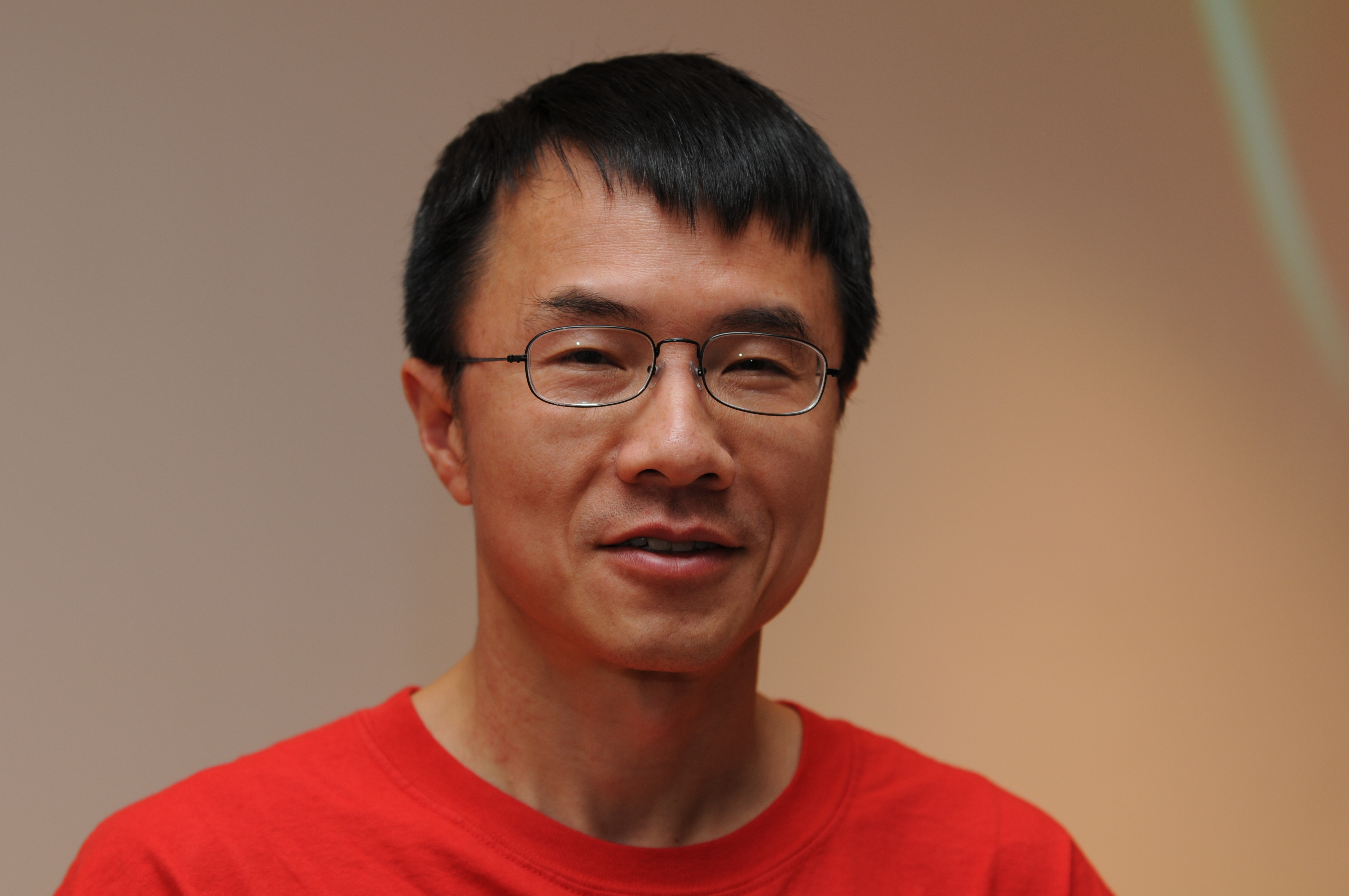 Prominent startup accelerator Y Combinator late Tuesday revealed plans to set up a Chinese arm in a move that marks its first major expansion outside the United States.

The initiative will be led by Qi Lu, a veteran technologist with a computer science doctorate and more than 40 patents to his name who previously served as the chief operating officer of Baidu Inc., China’s leading search engine. Lu had earlier held senior positions at Microsoft Corp., where he oversaw product lines such as Office 365.

It’s no coincidence that such a high-profile executive will be leading Y Combinator’s push into China. The organization is arguably the most prestigious startup accelerator in the world, having incubated Dropbox Inc., Airbnb Inc., Docker Inc. and a long list of other high-profile tech firms. In total, Y Combinator has funded more than 1,500 companies with a combined value of more than $70 billion.

“We think that a significant percentage of the largest technology companies that are founded in the next decade — companies at the scale of Google, Microsoft, Apple, Amazon and Facebook — will be based in the U.S. and China,” Y Combinator president Sam Altman wrote in a blog post. “YC’s greatest strength is our founder community and with the launch of YC China we believe we have a special opportunity to include many more Chinese founders in our global community.”

In China, the accelerator will seek to replicate the model that had earned it such a reputation stateside. Y Combinator provides two batches of startups every year with financing, access to mentorship programs and other resources in exchange for equity.

The accelerator now plans to adapt this model to the nuances of the Chinese startup ecosystem. Qi Lu provided more details in an interview with Bloomberg, saying that Y Combinator will seek to raise capital in Chinese yuan to fuel its startup funding efforts. He added that the program, which is set to be based out of Beijing, will “potentially” work with U.S. investors as well in situations when dollar financing is needed.

In the longer term, the accelerator will seek to foster relationships between its Chinese and American graduates. Lu told Bloomberg that the hope is to tap local founders’ know-how to help U.S. entrepreneurs enter China, where Western tech firms often have a hard time establishing themselves because of stringent regulations.

YC China is expected to open its doors next summer. On top of his role as the program’s chief executive officer, Lu will take over as the head of the accelerator’s nonprofit YC Research arm, which is set to expand its operations by opening a new lab in Seattle.