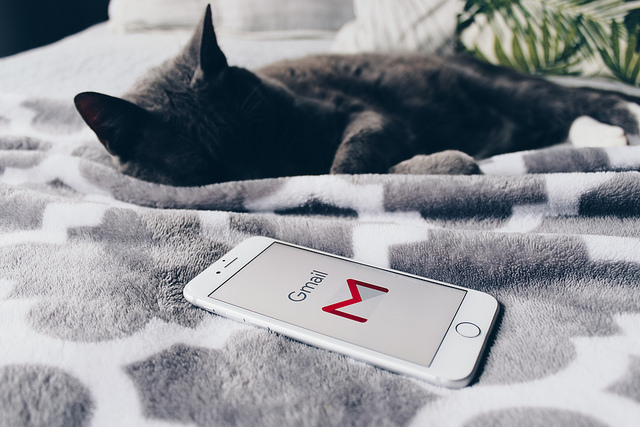 Google LLC has confirmed that the Gmail accounts of a number of U.S. senators and senate staff were targeted by state-backed hackers.

The confirmation on Thursday came a day after Sen. Ron Wyden revealed in a letter that his office had discovered that the personal email accounts of several senators and aides had been “targeted by foreign government hackers.”

Wyden didn’t say kind of email account, only that at least one technology company had informed senators and Senate staff that they had been targeted. These attacks, wrote Wyden, had happened over the past few weeks or months.

The senator went on to say that his office had informed the Office of the Sergeant at Arms, which overseas cybersecurity, but was told that because the accounts were not official email accounts, the office had no authority to investigate.

“This must change,” Wyden wrote. “The November election grows ever closer, Russia continues its attacks on our democracy, and the Senate simply does not have the luxury of further delays.”

On Thursday, Google confirmed that its email service was the technology Wyden was referring to, although Google didn’t go into any specifics regarding whose Gmail accounts and when the attacks occurred.

Last month, Google said it had thwarted “hacking and influence campaigns,” and if that involved Gmail, users would receive a notification stating that “a government-backed attacker has likely attempted to access the user’s account or computer through phishing or malware.”

Wyden said that following the recent hacking attempts, new legislation should be introduced that would allow the Office of the Sergeant at Arms to “provide cybersecurity assistance to Senators and staff, on an opt-in basis, for their personal devices and accounts.”

Gmail is not alone, either. Last month Microsoft Corp. said it had thwarted efforts by Russian state-sponsored hackers to hack conservative organizations and senators.