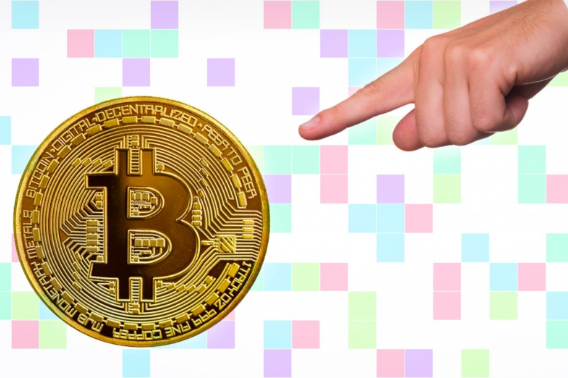 The price of the Tether USDT “stablecoin” fell below its pegged dollar price in trading Monday, causing widespread chaos in cryptocurrencies as rumors circulated as to whether it may be in trouble.

Tether, founded by cryptocurrency exchange Bitfinex in 2014, is used as a way to trade cryptocurrencies without having to use fiat currency for the exchange. The idea behind it, as with stablecoins that have come since, is that its value is pegged to an amount of fiat currency held, in this case 1 Tether USDT token is meant to be worth $1 dollar.

The drama started when Binance, the world’s largest cryptocurrency exchange, suspended withdrawals of USDT Monday morning. Rumors circulated, including a fake announcement, that the suspension was part of a decision by Binance to delist Tether.

The rumors were denied and trading was restored by Binance after a period of “maintenance due to network congestion,” but the confusion and chaos was already widespread and no amount of assurances made a difference.

Although USDT has mostly traded at between 92 and 95 cents, albeit on some exchanges as low as 85 cents, the cost of buying bitcoin in USDT, a popular way to buy the cryptocurrency, was all over the place. That has created potential arbitrage opportunities for smart investors but left others scratching their heads.

Drama with Tether isn’t new, but until now USDT has mostly maintained its $1 peg. In January it was reported that Bitfinex and Tether were both under investigation by authorities on potential fraud allegations. The core of the allegation is that Bitfinex issued Tether tokens without the U.S. dollars held in reserve that are meant to underpin the cryptocurrency, a claim strongly denied.

Tether’s ongoing dramas have been seen by competitors as an opportunity, with a number of companies now offering stablecoins of their own, including Circle, Terra, Paxos and Gemini Trust.

The wannabe Tether alternatives are already gaining momentum. OkEx announced support for all four earlier today, while volumes in all of them continue to rise alongside investor uncertainty over Tether.

The numbers are significant. A spokesperson for Circle telling SiliconANGLE that three weeks after launching, the trading volume for its USD Coin is up 2,000 percent week-on-week, with its last 24-hour trading volume larger than the previous week combined. Market capitalization has grown 85 percent in the last week and is now more than $25 million.