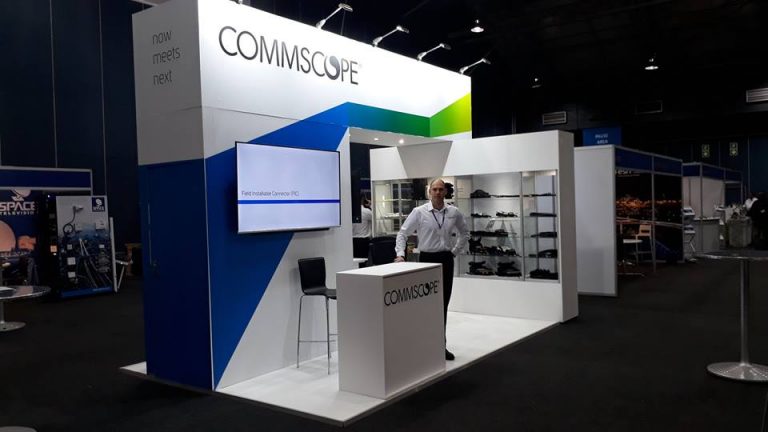 Amid shift to 5G, telecom equipment maker CommScope to acquire Arris for $7.4B

Carriers have only recently started upgrading their networks to 5G, but the shift is already driving significant changes in the market.

CommScope Holding Co., a major provider of telecommunications equipment, today announced plans to acquire another prominent supplier called Arris International PLC for $7.4 billion including debt. The price tag breaks down to $31.75 per share. That represents a roughly 27 percent premium to the average closing price of Arris’ stock for the 30 days ended Oct. 23, the day before rumors about a deal first reached the press.

CommScope Chief Executive Eddie Edwards explained the rationale behind the acquisition in a call with analysts. According to Bloomberg, he said the company will become better-equipped to address the rise of 5G and expand into new markets.

The deal will create a firm with adjusted earnings before interest, taxes, depreciation and amortization of about $1.8 billion a year on about $11.3 billion in annual revenue. CommScope’s total addressable market is expected to more than double to $60 billion thanks to the new technologies that Arris is bringing to the table.

Arris’ main focus area is making so-called consumer-premises equipment such as modems, routers and set-top boxes. The company also provides solutions designed to help carriers run their backend infrastructure, along with wireless networking equipment for enterprises. The latter business was born from Arris’ $1.5 billion acquisition of Ruckus Wireless Inc. in 2017.

CommScope, in turn, sells carrier network components such as cables, antennas and systems for powering cellular towers. The company said that it expects to realize annual cost savings of more than $150 million from the Arris acquisition within three years of the deal’s completion. The transaction is expected to close in the first half of 2019.

Other telecommunications equipment makers are already capitalizing on the industry shift to 5G. The past few months have seen Nokia Oyj and Ericsson AB each strike multibillion-dollar deals with major U.S. carriers to supply technology for their next-generation networks.

The spread of 5G connectivity will boost companies in other segments as well. Networks based on the technology are expected to deliver transfer speeds 10 to 100 times faster than today’s carrier infrastructure, which could enable new use cases in segments such as the “internet of things,” analytics and even the video game industry.