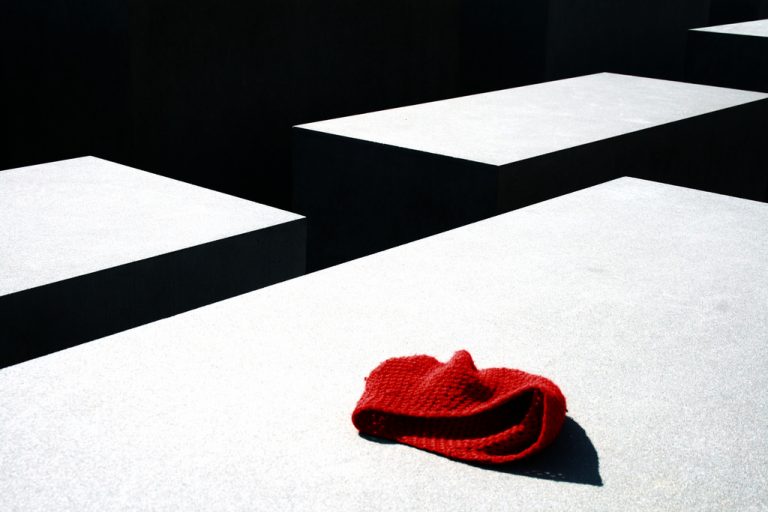 A lot has changed in the world of Linux during that time, with vastly more workloads running in public clouds and more agile software development practices increasingly becoming the norm. The new RHEL reflects those differences.

Whereas the RHEL 7 release was all about better support for virtual machines and improved Windows interoperability, today’s version gives a nod to the fact that most information technology operations are increasingly all about the cloud and software containers.

The public beta release of RHEL 8 is important because Linux is the most dominant server operating system for both on-premises and cloud infrastructure, Constellation Research Inc. analyst Holger Mueller told SiliconANGLE. And of the companies that sell Linux OS platforms, Red Hat is one of the biggest. Late last month, IBM Corp. said it signed a deal to acquire the company for $34 billion, though the acquisition won’t close until well into next year.

“When a key vendor like RedHat updates its Linux OS, executives pay close attention to the rate of innovation and how much it has future-proofed the platform,” Mueller said. “We expect RedHat to get good grades in both regards, thanks to its focus on changing the underlying platform to receive more granular updates and [the improved] container capabilities.”

As always, Red Hat has made literally hundreds of improvements to its flagship software platform. Still, one stands out from the pack.

RHEL 8 introduces a new concept called Application Streams, which are designed to deliver “userspace packages.” That refers to independent software code that runs outside of the OS’s kernel, more easily and with greater flexibility.

So userspace packages, which could be the latest version of a programming language, for example, can now be updated without needing to wait for a new version of Red Hat’s operating system to come out. The idea is that this will help enterprises become more agile and customize their IT infrastructure better, without breaking anything along the way.

Application Streams also allow companies to use more than one version of the same userspace package simultaneously. This allows for much greater freedom, as it means developers can work with the latest release of a new database for example, while production apps keep running the stable release developers are sure the new one works smoothly.

Red Hat has also improved networking for containers, which are isolated development environments used to build applications that can run on any platform. The release introduces a new Transmission Control Protocol and Internet Protocol or TCP/IP stack that increases bandwidth and boosts other networking functions, with the aim of providing superior performance for video streaming and other services.

There’s also a new container toolkit for developers to play with. It includes the latest version of Buildah, which is used to create containers; Podman, which is used to get them up and running; and Skopeo, which is a tool for sharing containerized apps. The idea is to help developers build, run and share their container-based apps more easily.

On the security side, RHEL 8 brings the latest OpenSSL 1.1.1 and Transport Layer Security 1.3 releases to the table. OpenSSL is a software library for applications that secure communications over computer networks against eavesdropping or need to identify the party at the other end. Meanwhile, TLS is a cryptographic protocol that provides end-to-end communications security over networks and is widely used for internet communications and online transactions. Red Hat said it hopes the updates here can ease headaches around regulatory compliance issues.

RHEL 8 should also be simpler to manage due to the addition of single user control via the Web Console, while the new RHEL Composer provides a way for users to create and deploy container images across multiple cloud platforms, including private, public and virtual ones.

Home is now part of the enterprise, so what does the new enterprise security look like?
TriggerMesh's new EveryBridge: Event-driven apps are the endgame of serverless
Empathy becomes an unexpected essential for pandemic business survival
Stack Overflow ramps up SaaS model as it builds relationships with Microsoft and developers
Keep calm and be inclusive: IBM leadership guru gives advice on managing a remote workforce