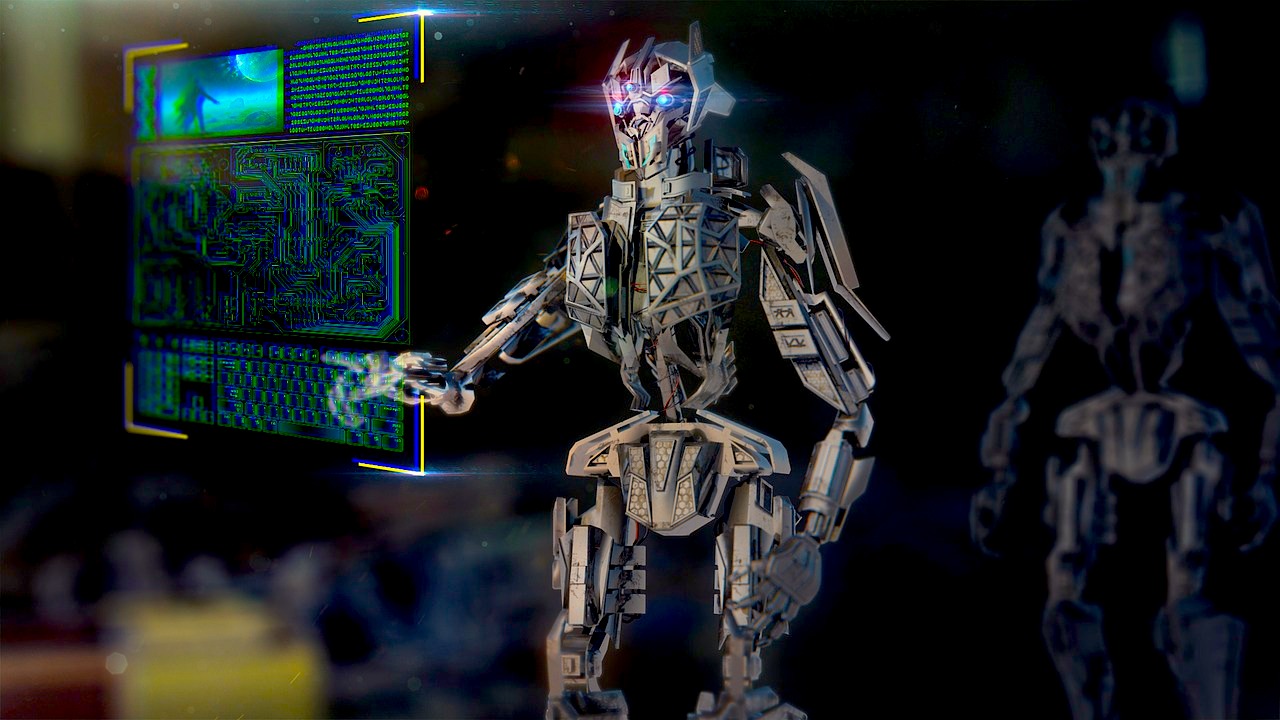 The unsettling persistence of cybersecurity vulnerabilities in the cloud

Clouds are full of cybersecurity vulnerabilities.

If you’re trusting your data, applications and other business assets to any of the public cloud providers, you want them to provide strong assurance that all of that intellectual property is safe and that hackers won’t exploit them to crash your operations or bankrupt your business.

How secure are the public cloud providers? In a couple of weeks, we will be receiving an update from Amazon Web Services Inc. at its annual re:Invent conference. Wikibon, the market research firm owned by SiliconANGLE Media, will be interrogating its executives both on their cloud’s cybersecurity safeguards and on what their broad ecosystem of cybersecurity partners bring to the table.

In a recent Wikibon Action Item CrowdChat, I queried the invited subject matter experts and other participants a question that probably crosses every enterprise security specialist’s mind on any given day. I asked: “Who are the leaders in cloud cybersecurity and why?” Here are the responses we received:

To be quite frank, none of that inspires a ton of confidence if I were an IT professional who’s still unsure whether to dip my companies’ toes into the public cloud or wade halfway in with a hybrid cloud deployment. In addition, advances in artificial intelligence seem to be proliferating the botnets that are taking root in cloud environments everywhere and creating advanced persistent threats with devastating power.

An AI bot is nothing if not advanced and persistent. It’s advanced in that that it uses machine learning to target coordinated and purposeful actions and persistent in its ability to operate, in a distributed and elusive fashion, 24 by 7, month after month, year after year.

Not only that, but it has the adaptive, self-learning, probing intelligence to multiply its cybersecurity threat potential on every level encompassed in Lockheed Martin’s Cyber-Kill Chain framework:

Your AI assets themselves can present a huge vulnerability for AI-powered attack bots. As I noted in this recent SiliconANGLE article, the attack surface of an enterprise AI model can be vast and mysterious. Vulnerabilities in your deep neural networks can expose your company to considerable risk if they are discovered and exploited by third parties — perhaps surreptitiously through botnets — before you even realize or have implemented defenses.

The potential for adversarial attacks against deep neural networks — such as those behind computer vision, speech recognition and natural language processing — are an increasing cause for concern within the data science profession. The research literature is full of documented instances where deep neural networks have been fooled by adversarial attacks.

Your “internet of things” deployments will exacerbate those vulnerabilities, especially as AI-powered apps are pushed all the way to edge devices. As I discussed in this article, defending the IoT against cyberattacks will be the mother of all security challenges.

One of the most dreaded IoT security scenarios is the zero-day attack, under which hackers — or perhaps automated bots put in motion ages ago by hackers — exploit vulnerabilities for which there are no prebuilt defenses. The IoT presents a potentially unlimited attack surface for such assaults in the form of exploitable entry points for malware, intrusions and advanced persistent threats.

Going into re:Invent 2018, I want to hear how AWS is battening down the hatches against cybersecurity threats from within and against every last facet of its cloud, AI and IoT infrastructure.