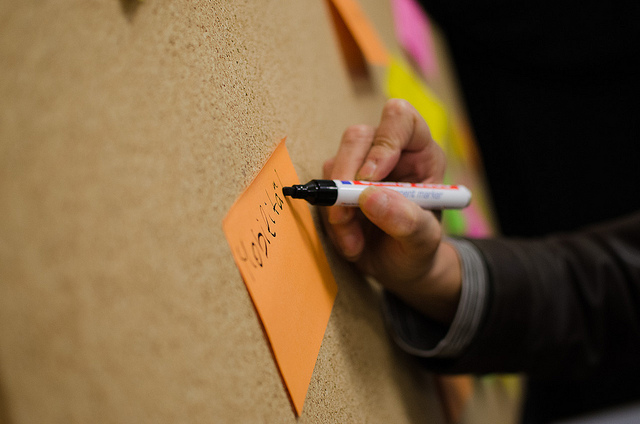 Facebook’s moderation rulebook has issues, according to report

Facebook Inc.’s almost Sisyphean task of moderating billions of posts cannot be easy, but the company could be doing a better job, according to a New York Times expose Thursday.

The Times managed to get hold of 1,400 pages from a rulebook Facebook uses to moderate the platform, which were given to the newspaper by a disgruntled employee at Facebook who believes the company makes too many mistakes and has “too much power, with too little oversight.”

“An examination of the files revealed numerous gaps, biases and outright errors,” wrote the Times. “As Facebook employees grope for the right answers, they have allowed extremist language to flourish in some countries while censoring mainstream speech in others.”

More than anything, wrote the Times, the documents consisting of spreadsheets and PowerPoint slides can be confusing. This is not surprising given the myriad sensitive issues around the world and the fact that they come in more than 100 languages. The report said moderators at times were given little time to assess a possible transgression while relying on Google Translate to help them understand what had been said.

Although the rulebook is constantly being updated, the report said, additions are largely made by young lawyers and engineers inside Facebook who don’t have much experience regarding the issues they are sometimes faced with. Facebook does reportedly consult outside groups, but the rulebook for the most part is an inside job.

The Times also spotted numerous inaccuracies in the rulebook, giving examples of false information about war criminals and Indian law. The latter mistake was quite a big one, since in Facebook’s rulebook, it states it’s illegal to criticize religion in India, which isn’t true. It’s only illegal when the comment is intended to incite violence.

Another problem with the rulebook, it seems, is that while Facebook is trying to be more assertive in its moderation, the rules at times call for shutting down comments supporting mainstream political parties or groups.

“Sometimes it removes political parties, like Golden Dawn in Greece, as well as mainstream religious movements in Asia and the Middle East,” the Times wrote in a separate article. “This can be akin to Facebook shutting down one side in national debates, one expert argues.”