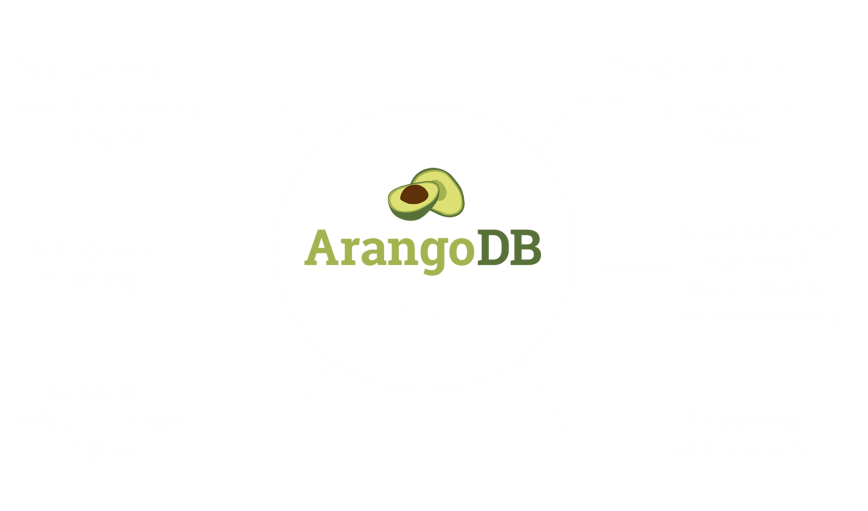 Database startup ArangoDB GmbH says it has relocated its headquarters to the U.S. after landing a $10 million Series A round of financing.

The Series A round was led by Bow Capital, with participation from existing investor Target Partners, and brings the company’s total funding to $17 million. Bow Capital’s adviser Murat Sönmez will take a seat on ArangoDB’s board of directors as part of the financing deal.

ArangoDB sells what it calls a “multimodel database” that’s primarily designed to enable streamlined application development. The database is said to unite multiple data models such as graph, document and key/value data into a single core that can be queried using the same query language.

This is important because each data model normally requires a separate database, which can be difficult for application developers to get their heads around, the company said. The company added that this reduces development complexity by eliminating data duplication and consistency challenges.

The idea has already gained some traction, with ArangoDB claiming more than 500 enterprise customers worldwide, including Airbus SE, Barclays Plc and SAP SE.

The company said it’s relocating to the U.S., which it says is its fastest-growing market. It will also expand its engineering and sales teams in support of this move, officials said. Its former headquarters in Cologne, Germany, will remain the main base for its product and software development efforts.