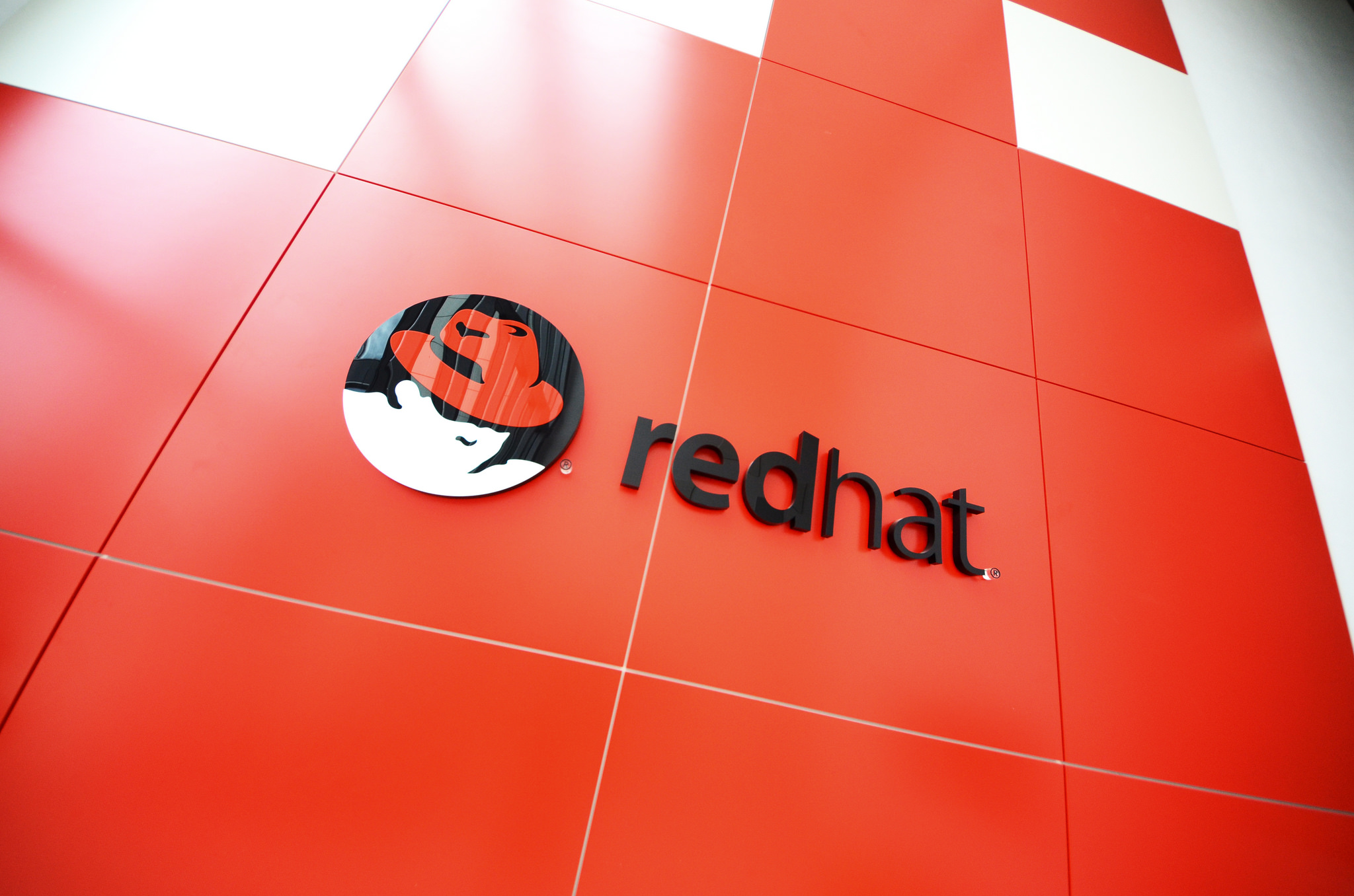 Open-source software giant Red Hat Inc. delivered mixed fourth-quarter results in what should be one of its last earnings reports.

The company, which is being acquired by IBM Corp. in a $34 billion deal that should close in the second half of this year, beat Wall Street’s expectations on profit but fell short on revenue.

Red Hat reported a profit before certain costs such as stock compensation of $1.16 per share on revenue of $879 million, which was up 14 percent from a year ago. Wall Street analysts were looking for earnings of $1.01 on revenue of $883.9 million. The company, which sells a popular version of Linux that’s used in many enterprise data centers and cloud environments, also reported a net profit of $139 million for the quarter.

Digging deeper into the numbers, Red Hat said its subscription revenue came to $549 million, with the majority of that coming from its infrastructure products and services. The rest came from Red Hat’s application development business, where revenue rose 30 percent compared to a year ago.

That should please IBM, since Red Hat’s reputed 8 million-member developer community is believed to be one of the main reasons why it was prepared to spend so much money to acquire the company. The thinking is that Red Hat’s developer strength could bring added value to IBM through cloud-native application development.

“In that multicloud, cloud-native space, Red Hat is one of the leaders, if not the leader, and therefore it should help supercharge what IBM is doing,” Wikibon analyst Stu Miniman said during an appearance on theCUBE, SiliconANGLE’s mobile livestreaming studio, at the IBM Think event in San Francisco earlier this month.

Much of that growth was driven by an increase in the number of Ansible and OpenShift users, which now total over 1,300 and 1,000, respectively. Ansible is Red Hat’s main open-source software provisioning, configuration management and application deployment tool, while OpenShift is a platform that’s used to build containerized apps that can be moved without rewriting to multiple computing environments.

Red Hat said it wasn’t providing any guidance for the upcoming quarter ahead of its impending acquisition.