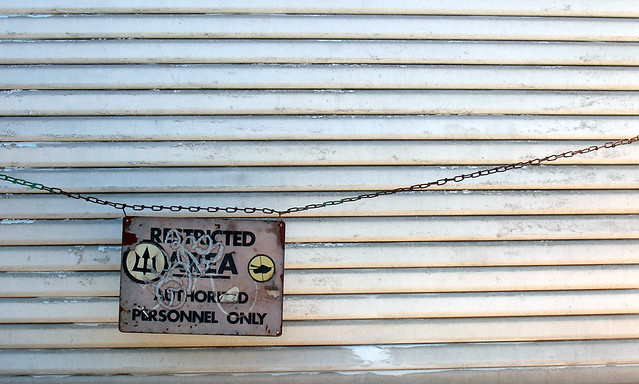 “We’ve always banned individuals or organizations that promote or engage in violence and hate, regardless of ideology,” Facebook said in a statement. “The process for evaluating potential violators is extensive and it is what led us to our decision to remove these accounts today.”

Jones had already been suspended anyway, with Facebook saying last year he had continually violated the company’s policies. It seems he later managed to get back on the platform. Agent provocateur Yiannopoulos has been accused of inflaming people with his sometimes outlandish comments, which ended with the controversial Twitter ban of the so-called internet “super-villain.”

Farrakhan, leader of the Nation of Islam, has been accused of promulgating anti-Semitic content, while Nehlen has been culled for his white supremacism. Loomer is gone for her far-right views, and Watson works for Jones.

In Facebook’s community guidelines, it’s outlined what warrants a ban. The company lists such things as being involved with mass murder, terrorist activity, human trafficking and organized criminality, but it’s likely those figures were banned for what Facebook calls “organized hate.” The company added that content will also be removed that expresses support for anyone involved in such activity.

Although most people don’t hold those views, Facebook has been criticized for how it went about the ban. The critics were not happy about the company briefing journalists about the cull before it went into effect, accusing Facebook of public relations chicanery.

The heads-up gave the soon-to-be-culled group enough time to inform their followers and hatch a contingency plan, perhaps redirecting them to another platform. Some media outlets also got the news under embargo, which is risky business on the brink of an attack.

For instance, Yiannopoulos posted a screenshot on his Instagram account about the impending ban, telling his followers that they should subscribe to his email mailing list. Loomer issued a similar warning, while Jones was livestreaming his thoughts about the move from his “Infowars is Back” page on Facebook after the ban.