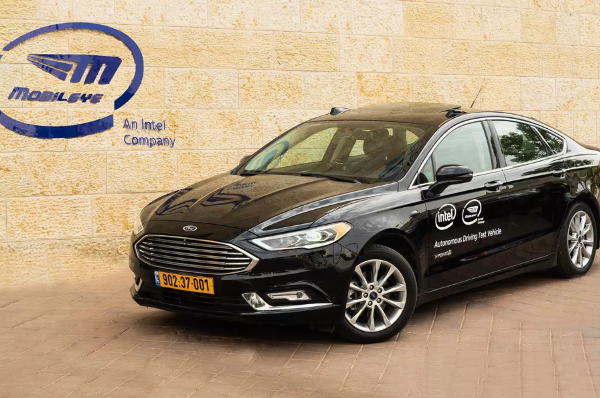 As first reported by Bloomberg, Swan made the announcement after riding in a self-driving vehicle developed by Mobileye in Jerusalem.  “The most impressive thing is to just to see how far they have come in each one of the successive drives that I have gone on over the last two years,” Swan said.

Intel acquired Mobileye, a developer of autonomous vehicle systems for $15.3 billion, in March 2017. The purchase was described at the time as a placing a major bet that it could become the leading supplier of technology to power self-driving cars.

Completing the acquisition in August 2017, Intel was quick out of the gates, announcing that it was deploying a test fleet of 100 fully autonomous vehicles. That was just the start, however, with an announcement in May 2018 that the division has signed a deal with an unnamed European automaker to supply autonomous driving technology for 8 million cars.

Though never officially named, the company is likely Volkswagen AG given that the German carmaker is a partner in the so-called “robo-taxi” service along with Champion Motor Group Inc.

The software development for the service is expected to be completed by the end of the year. The Israel trial is a stepping stone in Intel’s longer-term ambition to roll out self-driving taxis globally.

The service will eventually see Intel compete directly with Waymo LLC, which rolled out a commercial driverless taxi service in Phoenix in December. In a sign that at least for now, partnerships are required to expand the use of the technology, ride-hailing firm Lyft Inc. announced in May that it would provide access to Waymo vehicles to customers.

Other notable firms planning to launch self-driving taxi services include a partnership between Daimler AG and Robert Bosch GmbH, which are planning to launch a trial service in San Jose, California, this year, and General Motors Corp., which was also planning a similar trial but has been quiet on the potential service of late.

Given that the technology is new, there may not be a first-mover advantage in self-driving taxis, but there’s certainly a growing race as companies seek to bring their technology to market as soon as possible.

Although starting from a base of near zero, the self-driving taxi market is predicted to grow at a compound annual growth rate of 167% out to 2022, with more than 100,000 self-driving taxis expected to be deployed for commercial service in that time.