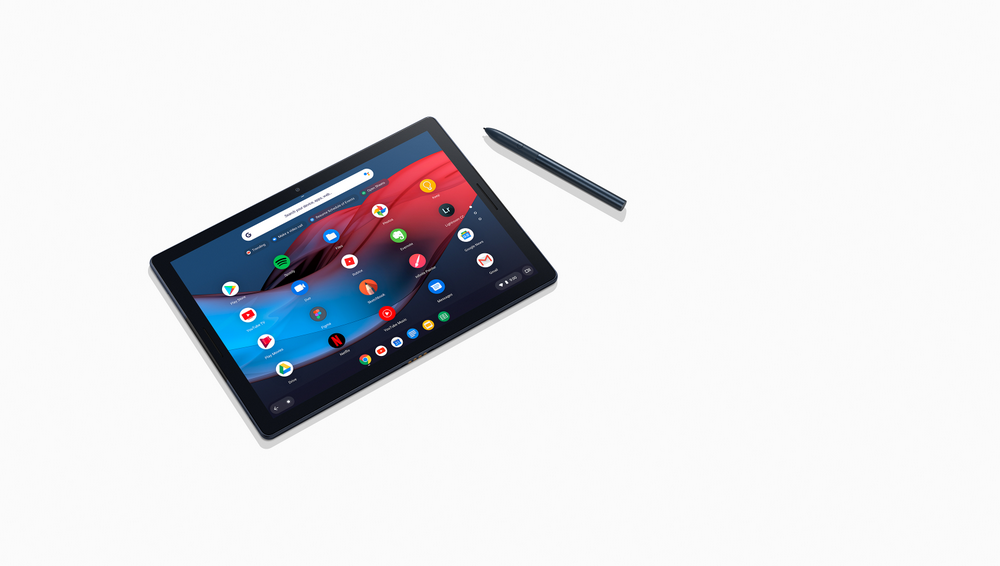 Google LLC will stop directly competing with Apple Inc. and Microsoft Corp. in the tablet market.

The company on Thursday told Business Insider that it’s exiting the segment to focus more its Chromebook laptops. As part of the move, Google has halted work on two tablets that were scheduled to launch sometime after 2019. The devices, which were described as smaller iterations of the 12.3-inch Pixel Slate (pictured) introduced last year, apparently didn’t meet internal quality assurance standards.

Google’s decision to throw in the towel isn’t entirely surprising. The Pixel Slate received mixed reviews when it launched last October, partially because the lower-end versions of the device were slower than some comparably priced products. Google’s previous attempt at making an iPad alternative, the 2015 Pixel C, also failed to become a hit.

That’s in contrast with the company’s Pixelbook laptop, which has been praised for its specifications and build quality. Google said it’s reassigning many of the engineers who worked on the two discontinued Pixel Slate successors to the Pixelbook team.

The newly redirected resources may help speed up the company’s laptop development roadmap. Citing a Google spokesperson, Computerworld reported that the search giant plans to launch a new Pixelbook model before the end of the year.

But the company is not giving up on the tablet market entirely. Google will provide support for existing Pixel Slate users until June 2024 and plans to continue investing in its Chrome OS operating system, which powers tablets from major device makers such as HP Inc. and Samsung Electronics Co. Ltd.

Google’s consumer hardware ambitions extend beyond the portable computing market. Through its Next subsidiary, the company offers a wide range of internet-connected home appliances ranging from smoke alarms to smart speakers. The newest addition to the lineup is the Nest Home Max, a Google Home-powered countertop screen introduced in May that comes with video calling and media streaming features.