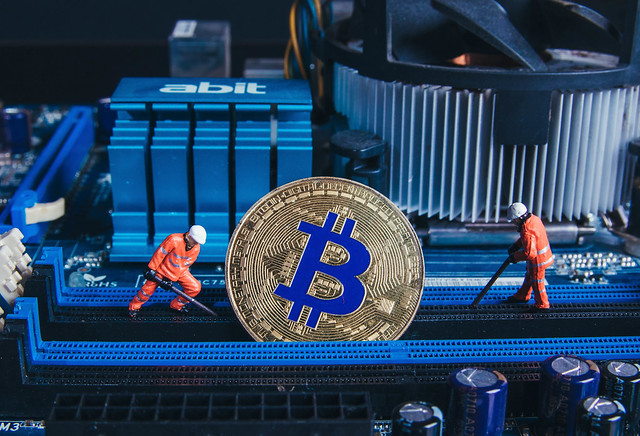 Iran cracks down on bitcoin mining as electricity consumption surges

Iran has launched a crackdown on bitcoin mining within its borders after the country said it had recorded an unusual spike in electricity consumption last month.

The Islamic republic claimed on television to have seized about 1,000 bitcoin mining machines in two abandoned factories that between them were consuming 1 megawatt of power.

According to Radio Free Europe late last week, Iranian Energy Ministry spokesman Mostafa Rajabi said increased cryptocurrency mining within the country had made the power grid “unstable” and caused problems for consumers. Rajibi also claimed that power consumption had increased 7% in the month to June 21, with a large part of that attributed to bitcoin mining.

Interest in bitcoin and other forms of cryptocurrency mining within the country are said to have risen thanks to low electricity costs, making the profit margins on mining higher than in other countries. Although mining is increasingly popular among locals as a way to bypass U.S. sanctions, it’s also claimed that Chinese mining operations have set up shop in the country to take advantage of the cheap power prices.

The problem for Iran is that electricity prices are low in the country since they’re directly subsidized by the state.

“Electricity subsidies are said to cost the Iranian government some $1 billion a year, a burden which the state can ill-afford at this time,” Dominic Dudley at Forbes wrote. “With the economy struggling under debilitating sanctions, which are getting worse on almost a daily basis, the government is now looking for ways to clamp down on the power-hungry cryptocurrency miners.”

But the move may only be a temporary one, with the government said to be looking at a way to charge cryptocurrency miners the actual cost of the electricity they consume rather than a subsidized rate.

How the Iranian government enforces that, however, is another question. Reports suggest that cryptomining operations have been illegally using government buildings, schools and mosques for their operations.

The news comes as bitcoin broke through $13,000 June 26, its highest level in 18 months, before a correction saw it drop in the following days.