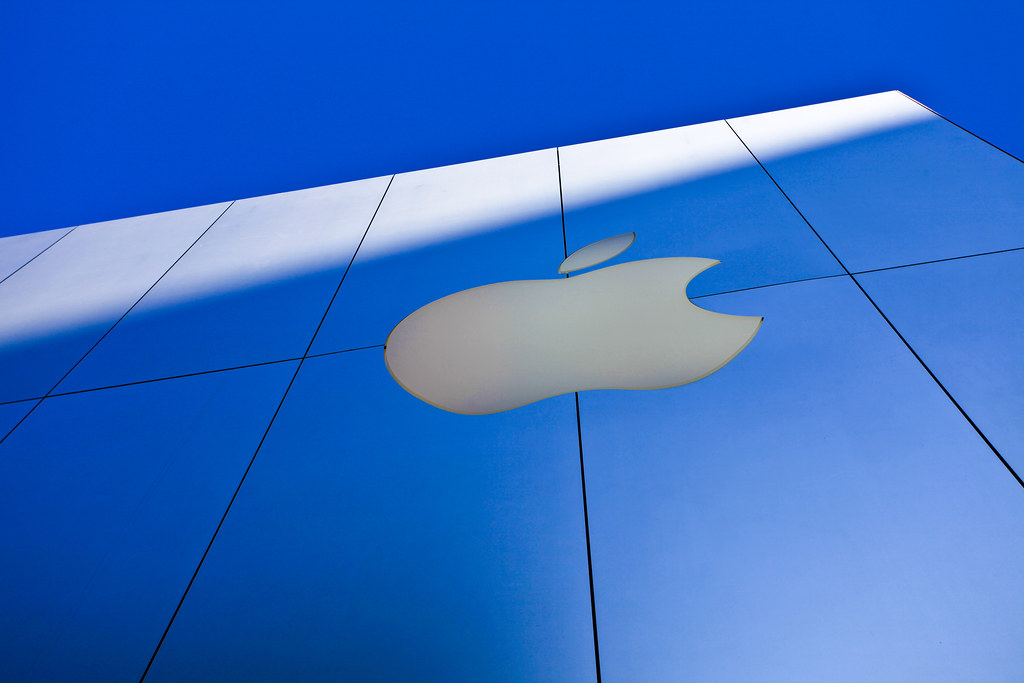 Most of Apple Inc.’s iCloud services were offline for almost an hour Thursday as the company suffered a widespread systems outage affecting users across the U.S.

Users reported being unable to access their iCloud accounts, as well as services such as Find My Friends, Find My iPhone, Game Center, Photos and Screen Time.

Apple said in an update that only “some” users were affected by the outage, but numerous reports on social media suggested that the impact was felt by a large number of its customers.

For about 45 minutes, Apple’s iCloud system status page displayed a message saying “Users may be experiencing a problem with the service” for almost all of its services. 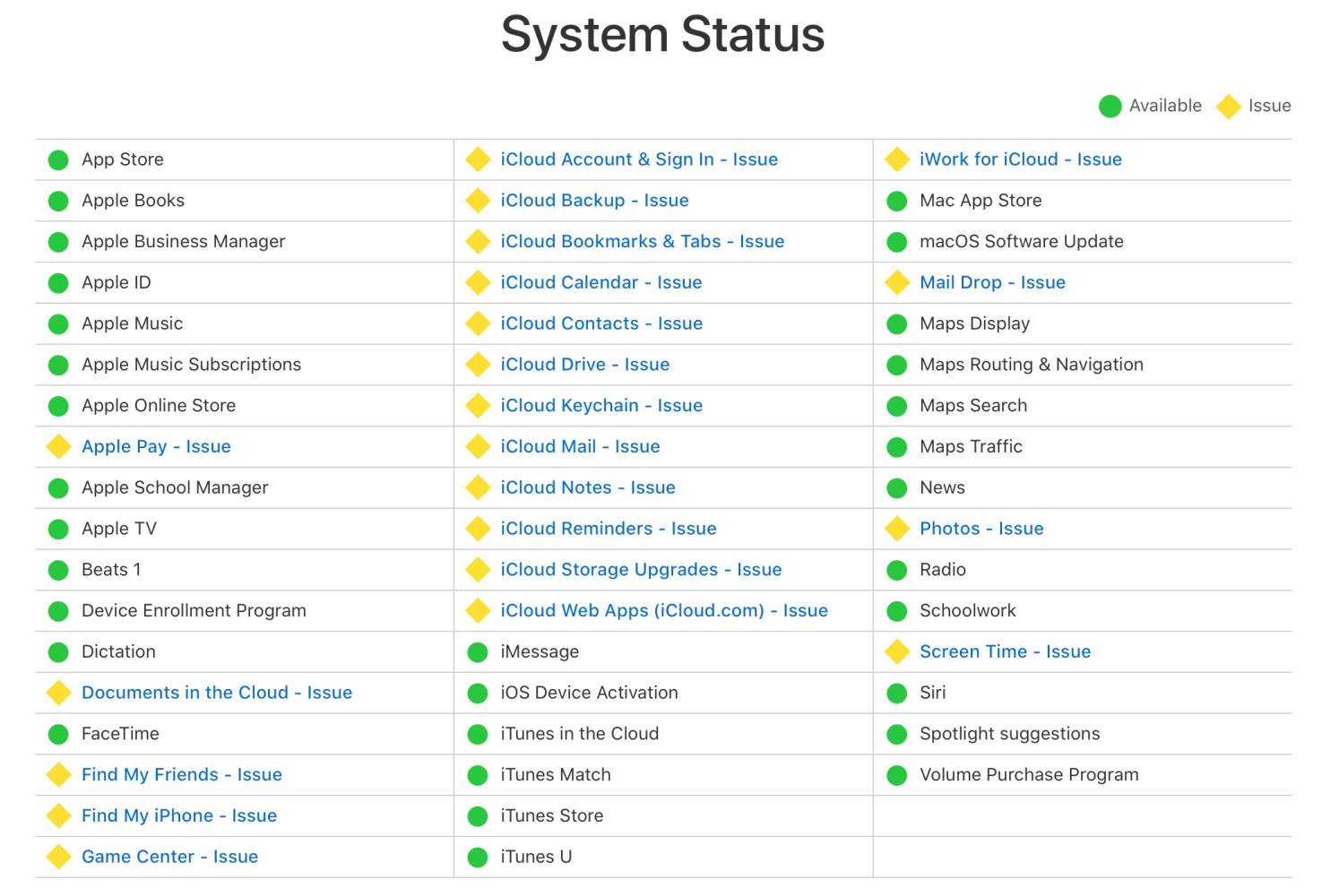 The company now appears to have recovered from the outage, as the system status page reports that all of the issues affecting its iCloud services have been resolved.

The outage was nonetheless embarrassing for Apple since its retail store systems were also affected, leaving some customers unable to complete transactions or support requests.

The awkward moment you go into the Apple store and they say every store in the world right now can’t sell anything.

Systems down and they don’t know how long for. #FirstWorldProblems #Apple

The outage had also extended to financial services such as Apple Pay, preventing some users’ payments from being processed.

Apple probably deserves some credit for fixing the problems in less than hour, however. That was much quicker than the four hours it took Google LLC to fix its own problems following an outage that took Gmail, YouTube, G Suite and other services offline last month.

Constellation Research Inc. analyst Holger Mueller told SiliconANGLE the widespread nature of the outage and the speedy fix meant it was most likely caused by a network issue of some sort.

“It would be good if Apple could live up to cloud standards and share exactly what went wrong,” Mueller said. “What is a concern is the wide functional spread. Customer services and retail services should operate independently. That begs some resiliency questions.”