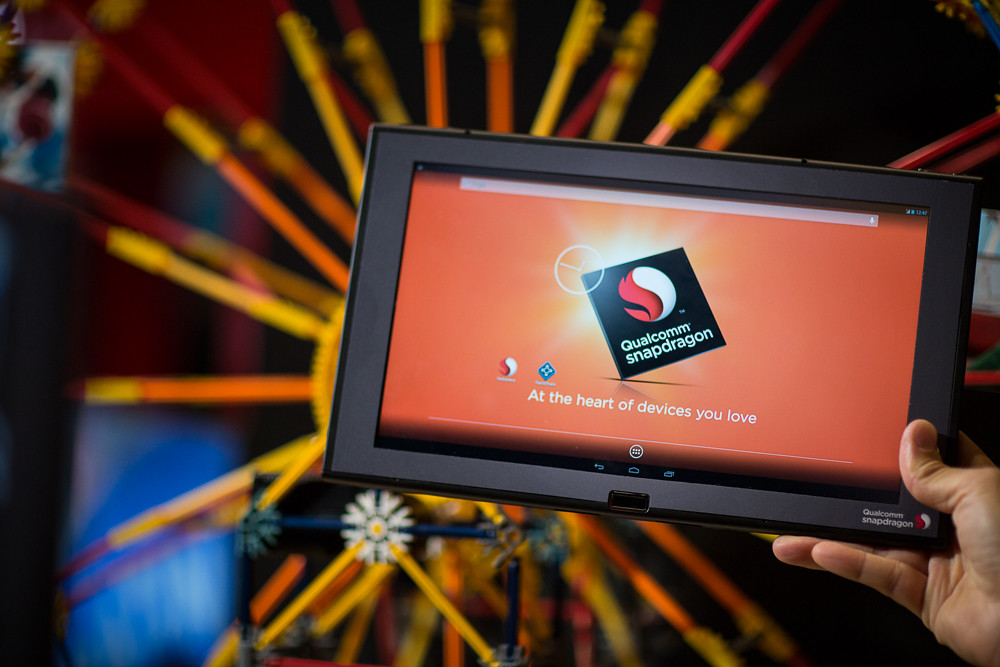 The pace of semiconductor development has on the whole become slower with the decline of Moore’s law, but there are exceptions. Qualcomm Inc. today cut short its usual 12-month chip refresh cycle and debuted a new version of its flagship mobile processor aimed at the next generation of high-end handsets.

The Snapdragon 855 Plus is, as the name indicates, an upgrade to Qualcomm Inc.’s Snapdragon 855. The latter chip powers Samsung Electronics Co. Ltd’s flagship Galaxy S10 smartphone series and other premium Android devices.

Qualcomm based the Snapdragon 855 Plus on the same architecture as as its predecessor, but enhanced the core specifications. The chipmaker has increased the Kyro 485 central processing unit’s top clock speed to 2.96GHz, up from 2.84GHz in the original, while the Adreno 640 graphics processing unit is described as 15% faster.

The hardware upgrade is joined by enhancements on the software side. The Snapdragon 855 Plus packs performance optimization features such as Game Fast Loader, which decreases the time it takes to launch mobile games by up to 10%. Qualcomm also added in the latest version of its GPU driver, which it claims is 20% more power-efficient than the widely used OpenGL ES driver.

Mobile games aren’t the only apps that should benefit from the increased speed. Qualcomm promises that the Snapdragon 855 Plus will provide better performance for augmented reality services, as well as apps that use artificial intelligence under the hood.

In addition to processing power, these types of applications often require a great deal of bandwidth. Qualcomm addressed that requirement by making the chip compatible with its X50 5G mobile modem. The modem supports maximum download speeds of 1.4 gigabits per second, which is 20 times faster than the 70 megabits-per-second average connectivity provided by 4G networks.

Qualcomm expects the Snapdragon 855 Plus to start shipping with devices this year. Though based on the same design as its predecessor, the chip should provide a strong stopgap until Qualcomm is ready to launch its next-generation processor, which will bring more significant upgrades. The company has said that upcoming chip will have built-in 5G networking features to remove the need for a separate modem.